Author Patricia Rosemoor was kind enough to chat with us about her new release Animal Attraction in today’s Tule Author Q&A. 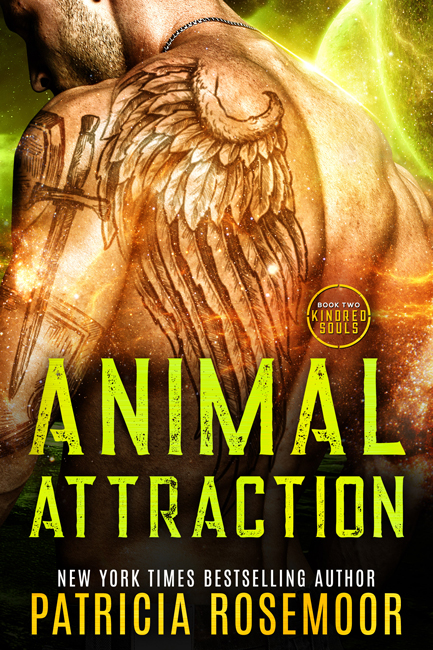 How did you come up with the name ‘Kindred’?
Kindred was frequently used in reference to characters in urban fantasy and paranormal romances I read over the years. According to Miriam-Webster, some synonyms are blood, clan, line, tribe, the idea I wanted to convey. My kindred are predator shifters. The Lazares are black panthers, but others are wolves and hyenas and hawks and pythons. My Kindred world with its special brand of magic is as unique as the way it came to be.

Is there a particular celebrity you pictured when writing Nuala?
Actually, I never pick celebrities to star in my novels, but if Animal Attraction made it to the silver screen, I would love to see a dark-haired Jennifer Lawrence as a strong but sensitive Nuala.

Ethan’s a detective, what kind of criminal justice research did you have to do to before writing this book?
I’ve written dozens of romantic suspense novels that needed details I could only get from real cops. A former graduate student, a sergeant in a suburban force (now highly published), and a lieutenant in the CPD have been my main sources of information. I would run criminal situations by them and work out realistic ways of dealing with them. I also took the Writers Police Academy training a few years ago. Twice.

Besides proximity, what specifically about the city of Chicago made it a good setting for the Kindred Souls universe?
I’m not only familiar with the way crime is handled here in the city, but I know the neighborhoods, good and bad. Those in my stories are real, and I’ve spent time in them all, especially in Lincoln Park with the zoo where I volunteered for more than a decade. And of course we have the lakefront and a great spot for The Ark – the casino boat run by the Kindred. Chicago actually has no casino boat, and if they did, it would never be off Northerly Island which has been converted into a parkland, albeit with a concert venue. I’ve recreated the nature area into a hot entertainment spot. 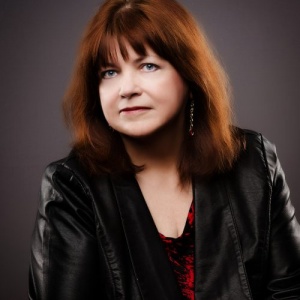 New York Times and USA TODAY bestselling author Patricia Rosemoor has written 100 novels for 8 publishers, has more than 7 million books in print and is fascinated with watching, reading and writing about dangerous love. Patricia won a Golden Heart from Romance Writers of America and two Reviewers Choice and two Career Achievement Awards from Romantic Times BOOKreviews, and in her other life, she taught Popular Fiction and Suspense-Thriller Writing at Columbia College Chicago.

Check out Animal Instincts (Book One in the Kindred Souls series) and follow Patricia on all her social media.