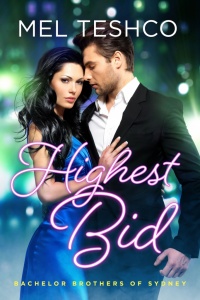 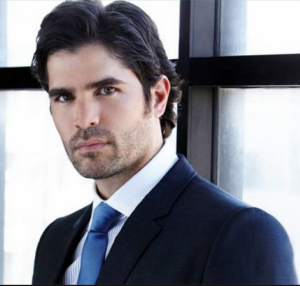 Galan is immediately attracted to Layla. What is he drawn to most?
Galan knows women, he recognizes the beauty beneath Layla’s glasses and her men’s uniform. But more than that, he admires her courage and her spirit, and knows from personal experience how much effort it takes to present a normal façade to the world. She’s a fighter and he loves that in her.

Which actor would play Galan in a movie?
I’ve chosen Eduardo Verastegui as the hero in my story. He’s got that certain mysterious look about him. And of course the ladies would love him. 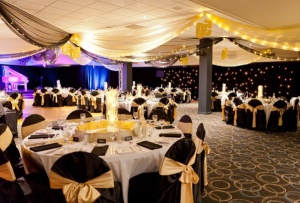 Layla is a bartender/server currently. What is her dream job?
She didn’t really know what she wanted beyond have a stable and secure job at the nightclub. It was only when she did some work behind the scenes and as a waitress at the many wedding receptions inside the function rooms that she realized something in that industry was her calling.

What are you currently reading?
I’m reading Real by Katy Evans. The hero Remington Tate is a fighter in the ring who has earned his bad boy reputation long before he meets the heroine Brooke, who is hired as a sports therapist to keep his body working like a well-oiled machine. My goodness the sexual tension is off the charts!! It’s a seriously great read.

Her gypsy-like upbringing saw her living in many places along Australia’s east coast. Each new home stimulated an already over-active imagination, where she spent as much time dreaming about fantasy worlds as the real world – the fantasy sometimes being much better.

Now living on a beautiful rural property with views of the mountains keeping her two horses, three cats and one hyperactive Belgian shepherd happy, she is happily married to Mr Patience, and adores her three children and two grandchildren.