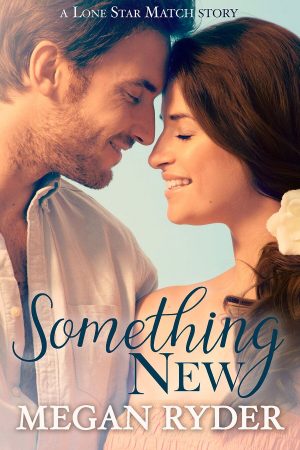 When Anna Maria Costado is caught having a meltdown on live television, her contract as a nighttime tv star is in danger of being cancelled. Taking a much needed break, she returns home to Texas for a friend’s wedding and is faced with the man she left behind, the only man she ever loved, Wyatt Turner.

After a knee injury sidelined his professional football career, Wyatt Turner returned to his alma mater as a football coach. Trying to rebuild a new life, Wyatt buries himself in coaching. Just when he thinks he has moved on from the past, a friend’s wedding reunites him with the woman he once loved and lost, along with his dreams.

Can Anna and Wyatt overcome the circumstances of their past and reclaim the future they were always destined to have?

Something New is available in the following formats: 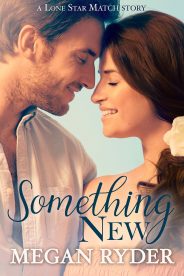 Did you know that Something New and many titles are available digitally from Tule's own bookstore? Check it out!