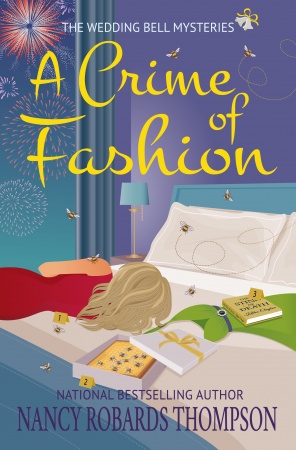 A Crime of Fashion

When a murder mystery-themed fashion show is struck by a real murder, there are enough suspects to line the runway

Kellen’s death, which has been staged to mimic a murder from the book that launched her career, leaves the whole town reeling. The violence feels shockingly personal—Kellen was a founding member of the local writing group, Hemlock Homicide Heroines, before success swept her away to the big city.

Soon, it becomes clear not everyone was thrilled with Kellen’s success. As suspects multiply faster than designer knockoffs, Maddie and Jenna are determined to figure out who was resentful enough to kill over it.

A Crime of Fashion is currently available in digital format only: 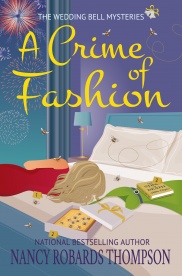 Did you know that A Crime of Fashion and many titles are available digitally from Tule's own bookstore? Check it out!