We are so proud of Denise N. Wheatley for being featured in Women’s World Magazine with her book, Love at the Icicle Café! 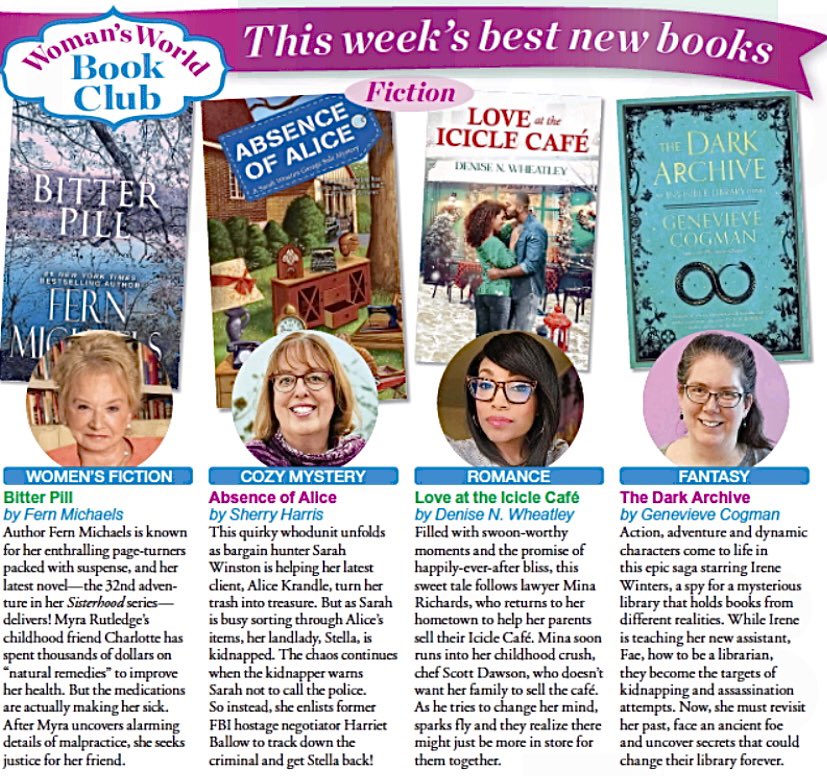 PW says, “The sexual tension between Olivia and Kit positively sizzles as the animosity between them gives way to heat. Meanwhile the colorful supporting cast, most notably a housebroken calf named Dog, adds charm.” 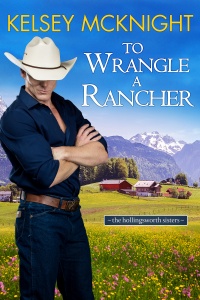 To Wrangle a Rancher by Kelsey McKnight is out on February 18th! Pre-order your copy today!

Leigh Ann Edwards has just received an audio deal for her new Witches of Time series! We can’t wait to listen to these magical books.

We are beyond THRILLED that Buzzfeed has featured Denise N. Wheatley’s Love at the Icicle Café and Stacey Agdern’s Miracles and Menorahs in their article, “14 Cozy Romances You Won’t Be Able To Put Down This Holiday Season”

Congratulations to Denise and Stacey! 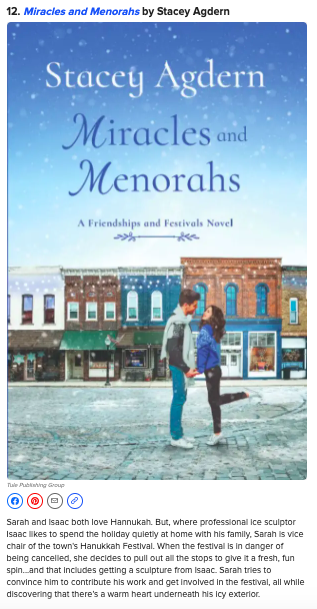 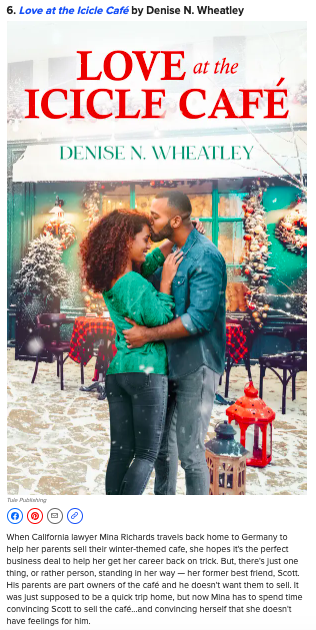 We are so beyond excited that Stacey Agdern’s Miracles and Menorahs was spotted inside a Barnes & Noble store on Fifth Ave. in NYC! Congratulations to Stacey on such an amazing accomplishment! 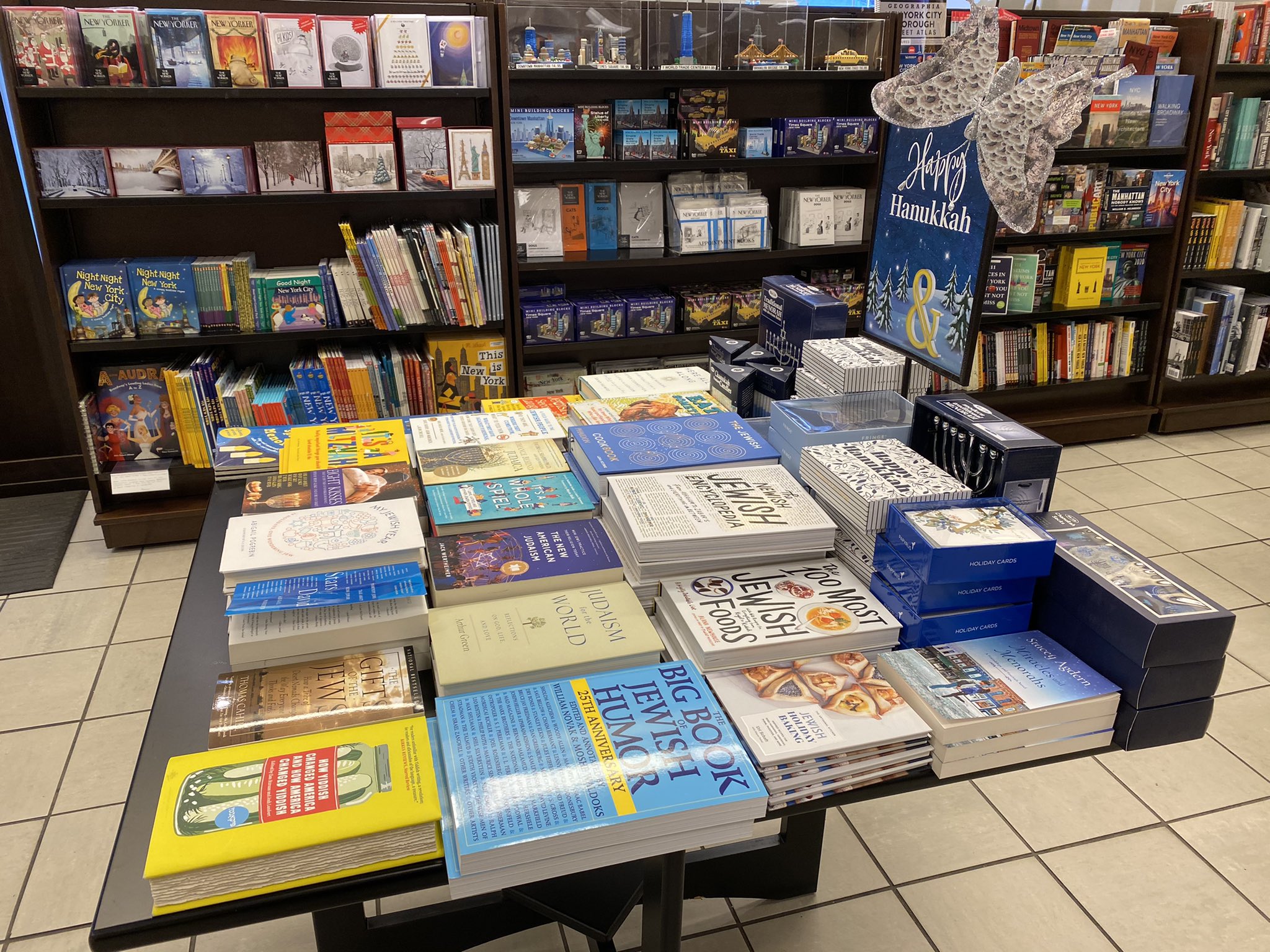 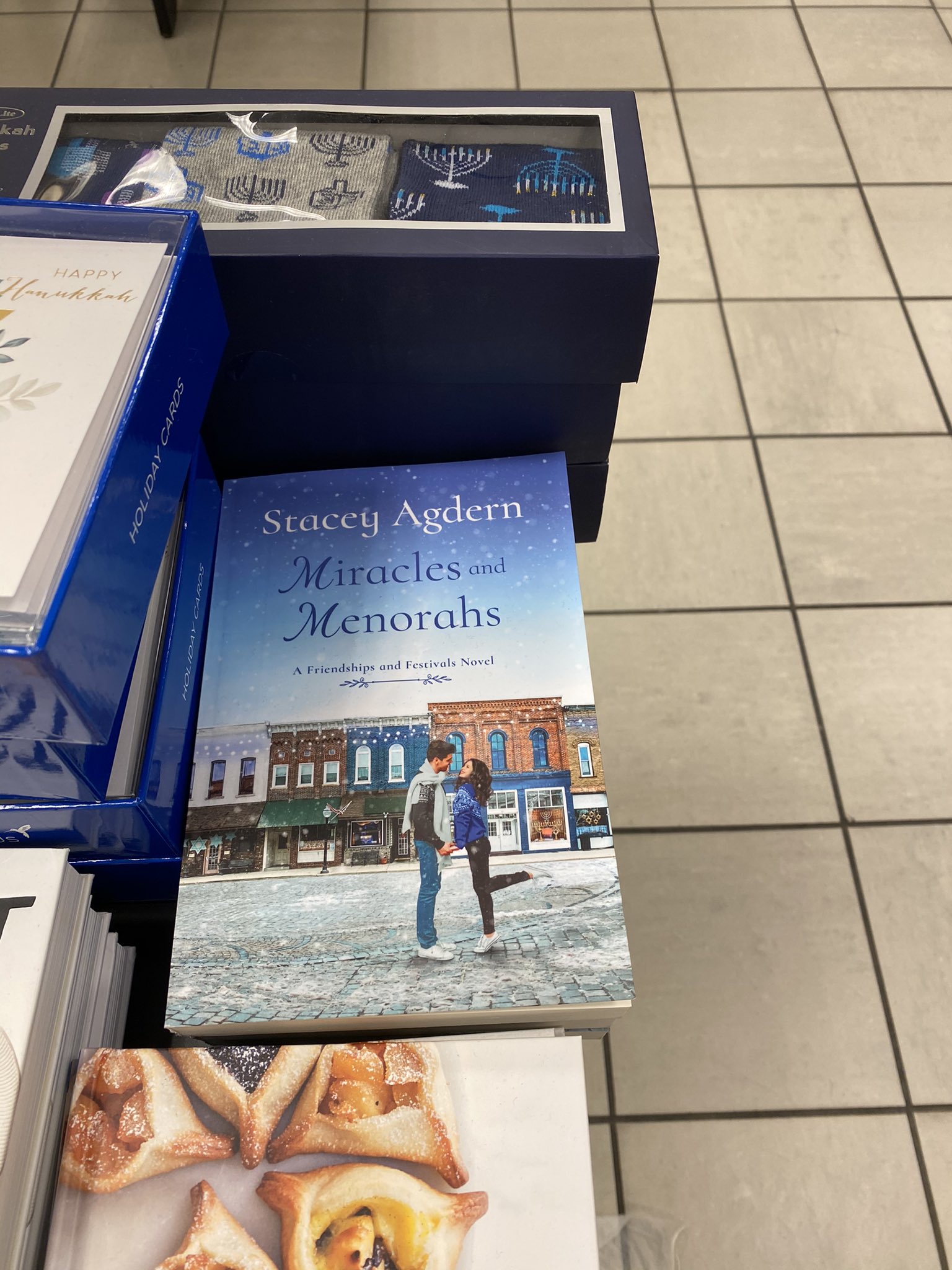 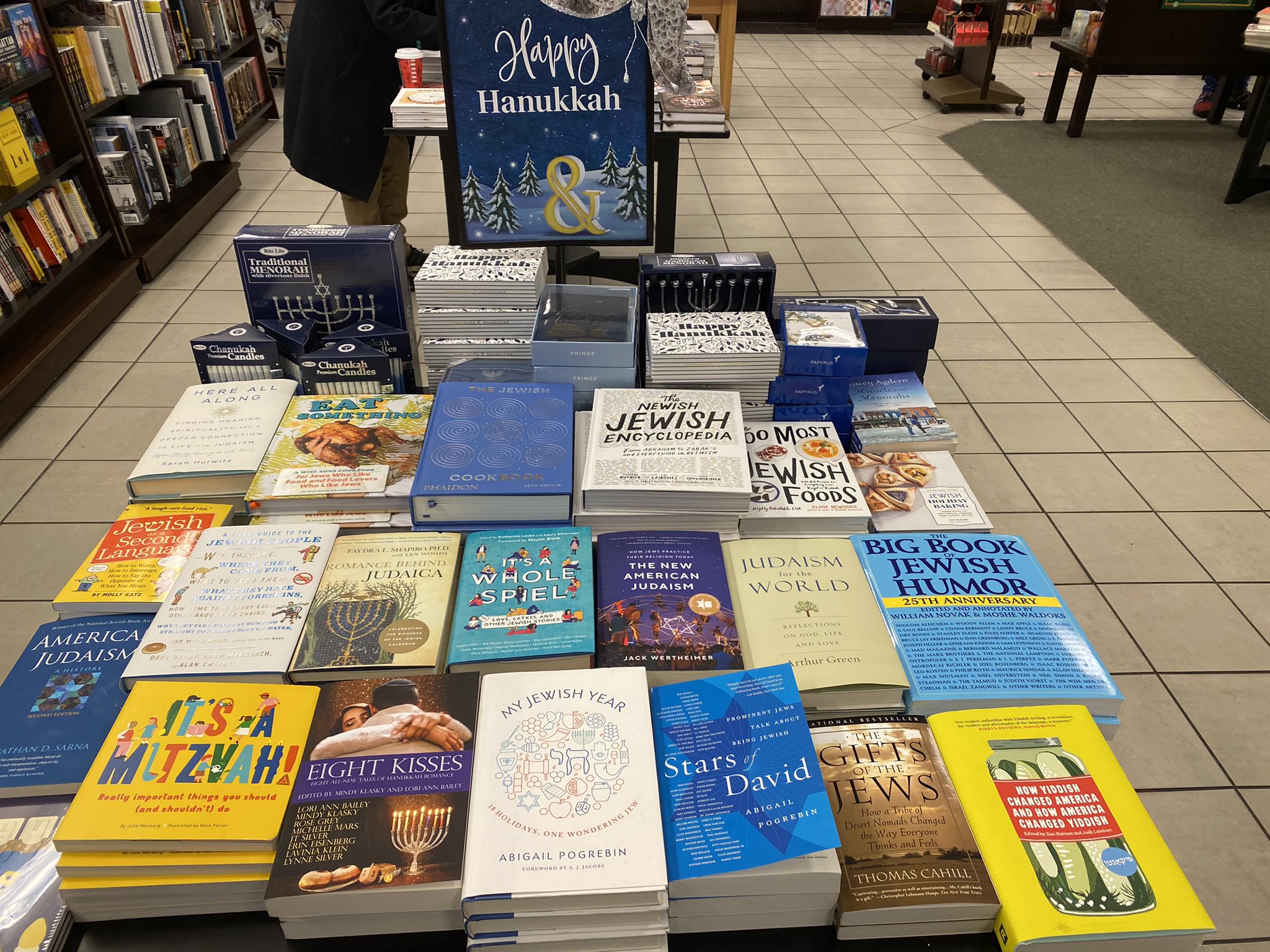 Nicole Flockton’s A Merry Texan Christmas has been included in the Frolic article, “Perfect Pairings: Books and Love Actually Characters” and we’re so excited! 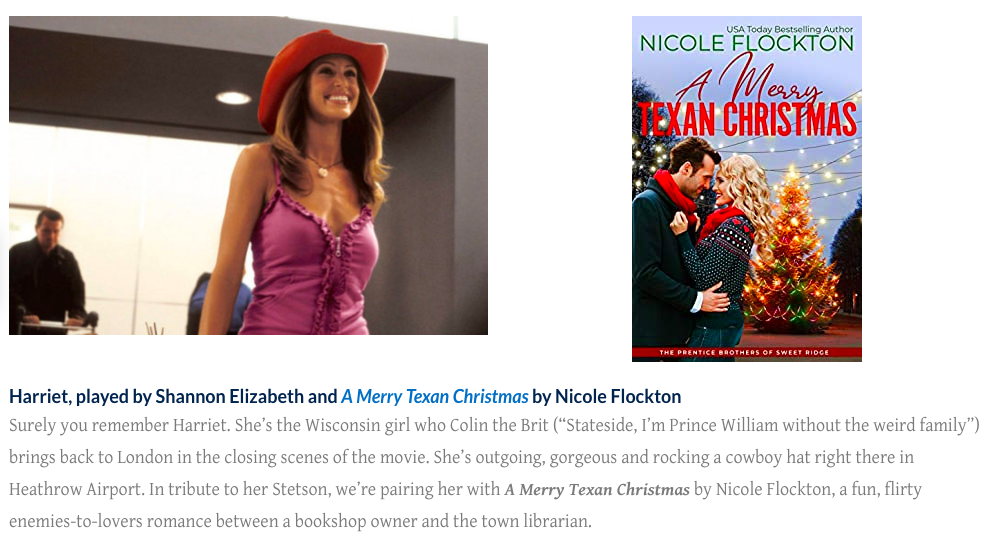 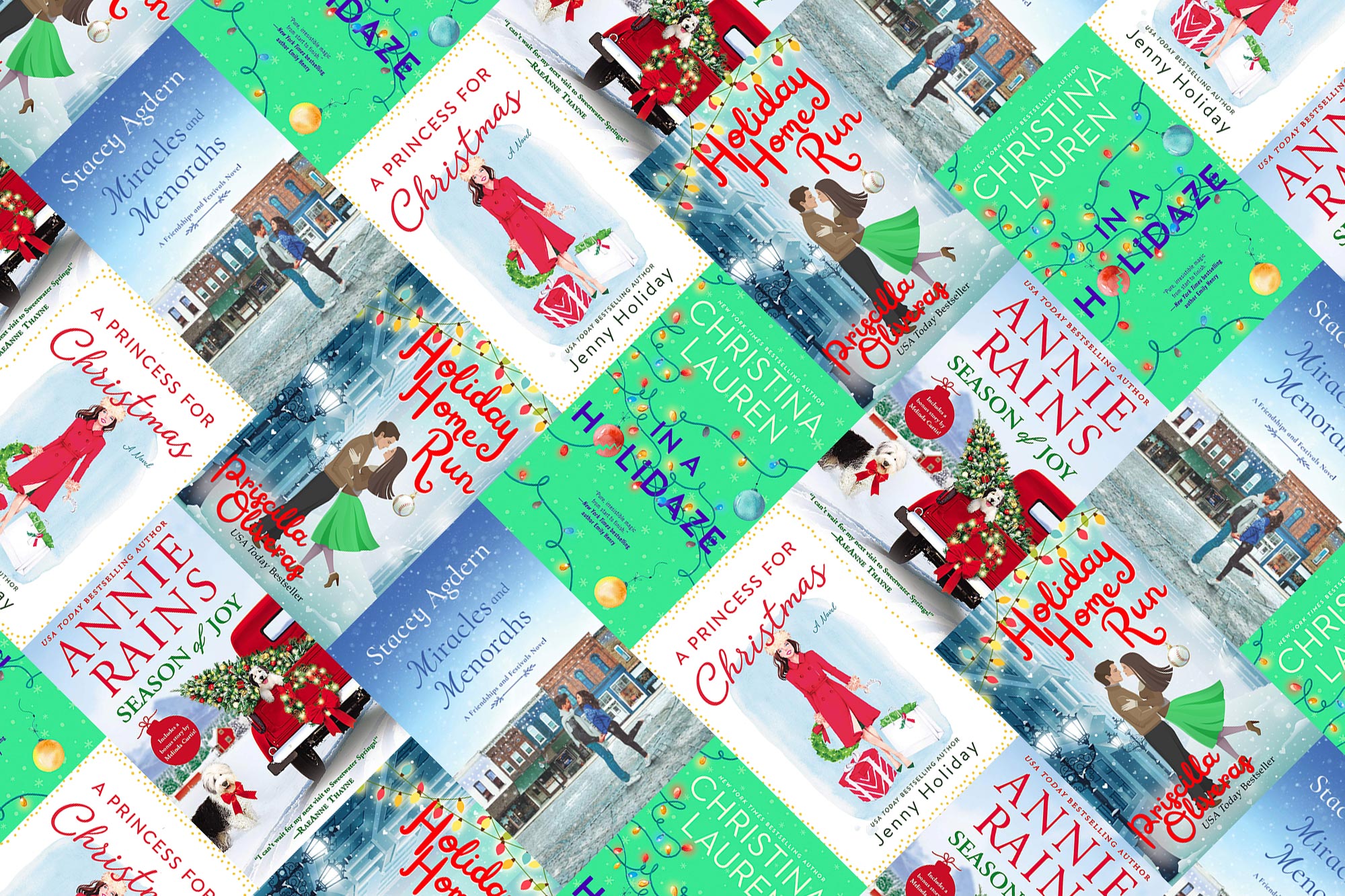 We are so thrilled that Stacey Agdern’s Miracles and Menorahs has been included in the Entertainment Weekly article, “16 Holiday Romances to Keep Your Fire Burning” 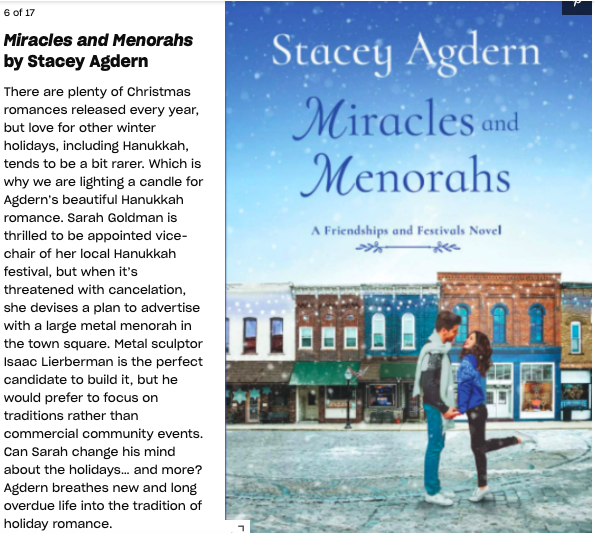 We’re so excited that Jeannie Moon has been featured in Newsday for her new Christmas book, Christmas in Angel Harbor! 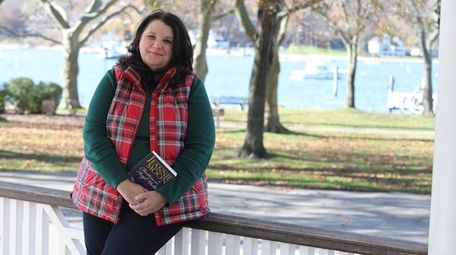 Jeannie discusses her new release, writing a story set in her hometown of Long Island, and the joys of writing about an older hero and heroine.

Jeannie on older characters: “This age is nearly unheard of in the romance genre! The bulk of our readers are between 40 and 65, so why shouldn’t the story reflect them? Danny and Jane’s story is a second chance at love, so they have a history. This isn’t insta-love. They are not going to fall in the kind of love you might find at 25 — that rush. They have years and miles behind them. They still have miles ahead and still have emotions and desires, but characters this age are not going to approach a relationship in the same way. Seasoned love is more controlled, more thoughtful. Also more decisive because they have an understanding of what they want.”

Check out the full article here!

We’re so excited Stacey Agdern’s Miracles and Menorahs is included in the Goodreads article “Heat Up the Holidays with These 27 Winter Romances“! 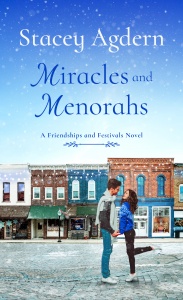 We’re so excited that Denise N. Wheatley’s Love at the Icicle Café and Stacey Agdern’s Miracles and Menorahs are featured in BookRiot’s “10 Holiday Romances to Read This Winter” roundup! 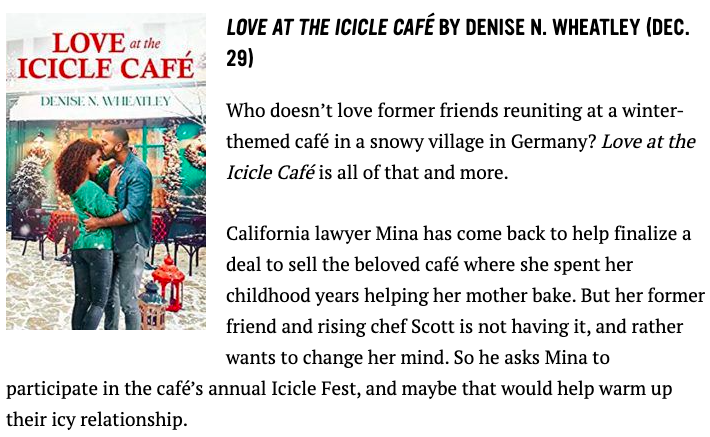 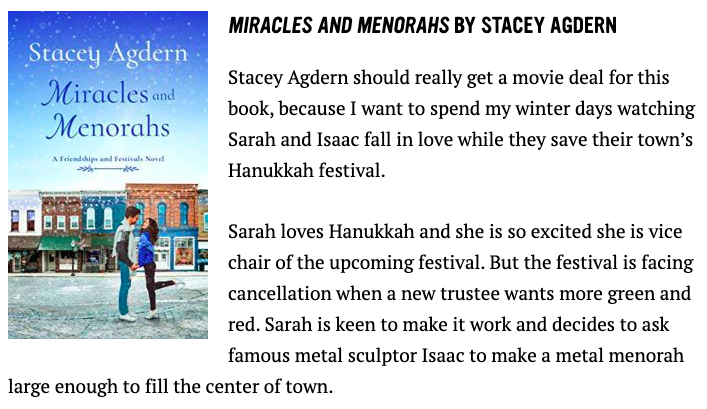 There are different ways to receive site news updates from Tule. Choose an RSS option or enter your email to receive the news to your inbox:

This is the place to contact us with any media and press inquiries or newsworthy stories to share.