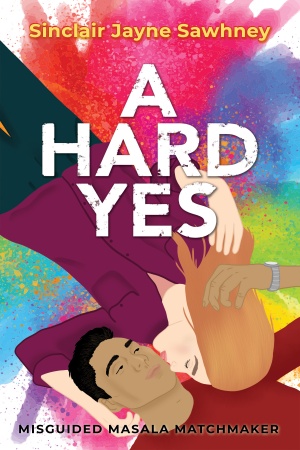 Is it a love for the ages or just a season?

Rohan Kapoor is the golden boy of Charlotte. As a newly minted cardiothoracic surgeon with several prestigious job offers, potential brides eagerly line up when his parents—pillars in their Indian American community—hire a matchmaker. Even his favorite cousin Rani has a plan to divine his perfect match. But Rohan’s not looking for a bride, and then he takes a wrong turn, meeting a woman who changes the way he feels about everything.

After years of traveling and painting commissioned murals, artist Solei Beals wants to plant roots now that she’s been hired as a high school art teacher. She meets Rohan at an art festival, and the attraction sizzles. During the festival of Holi, Solei admits she’s fallen in love with a man who’s made it clear he’s not free to commit beyond spring.

As summer teases, Rohan’s family obligations and expectations create a barrier Solei’s not sure he’s willing to breach. And if Rohan’s not willing to fight for her or the life he says he wants, why should she?

A Hard Yes is currently available in digital format only: 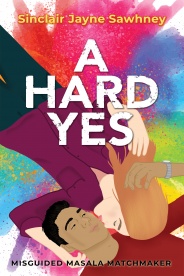