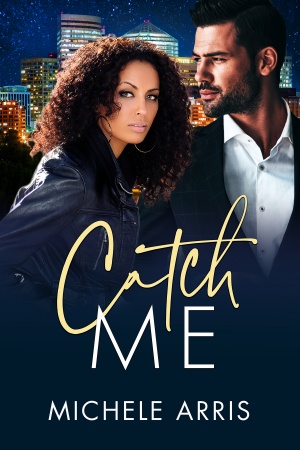 It was supposed to be a straightforward business agreement…

Businessman and COO Dominic Balaska almost has it all, except $20 million to get in on a lucrative real estate deal. His trust fund document requires him to be married by his 31st birthday. In six months. With no romantic prospects in sight, he looks toward Tabitha Seils. She’s made it clear she doesn’t like him, which is exactly the no-strings deal he’s looking for.

Custom pastry chef Tabitha Seils wants nothing more in life than a baby. So when a new mother considers Tabitha to adopt her infant, Tabitha nearly bursts with happiness. She makes the first of three payments but needs to find a way to pay the rest. Marrying Dominic is a win-win: they can access his trust, divvy up the money, and get an annulment.

Neither expected their marriage of convenience would bring about real feelings. Nor the twist in store for their arrangement that could cost them everything.

Catch Me is currently available in digital format only: 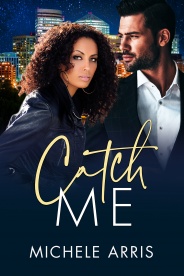