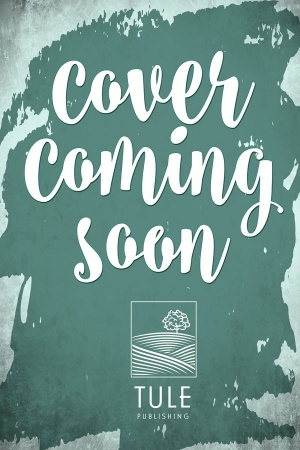 A Case for the Candle Maker

Ainsley McGregor has her hands full preparing for Sweet River’s Valentine’s Day celebration and her bestie’s wedding. So when a mysterious woman pitches selling her candles in Ainsley’s shop, Bless Your Art, Ainsley nearly blows her off. But the candle’s fragrance is evocative, and she can’t resist placing an order.

The candles are a hit, quickly selling out, but when Ainsley calls the woman to buy more, she’s unreachable. Hoping to connect, Ainsley and her Great Dane, George Clooney, stop by the local bed and breakfast. When George whines outside her room, Ainsley is afraid to look. She soon discovers that the candlemaker is dead—in a room that was locked from the inside.

Although her brother, the town sheriff, is on the case, Ainsley believes the prime suspect is innocent. Intent to prove it, Ainsley once again drops into sleuth mode, discovering some surprising truths about the mystery woman. But has she just put herself in the killer’s crosshairs?

This book will begin shipping February 9, 2021

Order links for A Case for the Candle Maker coming soon!