Between The Sheets, Book 2 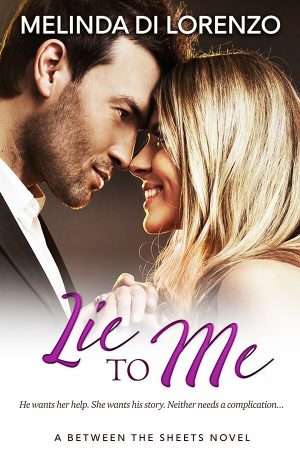 Between The Sheets, Book 2

Undercover journalist Audrey Albertson has one job–get the scoop on Seattle’s most eligible ex-con. She’s already completed step one–convincing Mr. Tall, Dark, and Handsome that she’s a fully functioning image consultant, who can provide him with a much needed man-makeover. Now, she just has to get to step two–get him to reveal his secrets. Of course, it would help if she could do it without falling straight into his arms.

Recently released felon Derek Stone needs a little help being perceived as something other than what he is, a man who stole a million dollars. His plan is simple: hire an image consultant. Have her make him into someone the world won’t hate. Reap the rewards without revealing the truth behind his crime. Letting the prim, sassy little blonde into his heart isn’t on the agenda.

As Audrey gets closer to Derek, she becomes positive that there is more to him than just his alleged criminal past. His walls might be high, but so is her motivation. Can she figure out his secrets before he figures out hers? Will the truth build a bridge between their hearts, or will it just tear them apart?

Lie to Me is currently available in digital format only: 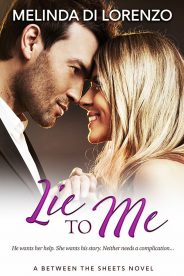 Did you know that Lie to Me and many titles are available digitally from Tule's own bookstore? Check it out!