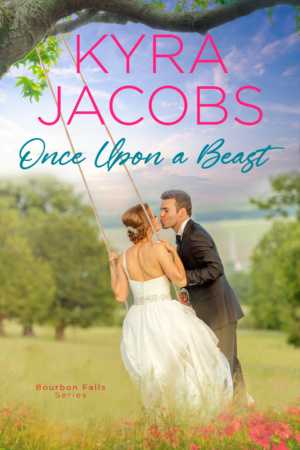 Once Upon a Beast

It’s a fairy tale as old as time…

Everyone in Bourbon Falls knows Delaney Brooks doesn’t need a man—including Delaney. So when a storm sends her niece’s car hydroplaning into the town hermit’s bushes, it’s nothing Del can’t handle herself. But the winds also cause costly damage to the roof of her family’s beloved bookstore, and Del accepts it’s time to seek help.

Isaac Manning never intended to be the bad guy. But a slanderous post went viral, and he’s forced to take cover in Bourbon Falls, Indiana, hiding to protect his tech company until the online storm blows over. The strategy goes smoothly until a teenage girl destroys his lawn. Now two locals have seen his face, and one is tugging at his heartstrings.

Del’s fundraiser can save her family’s bookstore but she’ll need an amazing website built to draw the crowds in. Isaac, wanting a break from his loneliness, is happy to trade his skills for Del’s landscape panache. But can the two truly work together to support the town’s biggest event of the year without jeopardizing their hearts and reputations too?

Once Upon a Beast is currently available in digital format only: 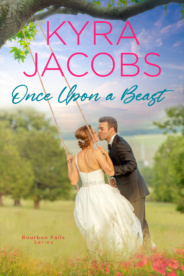