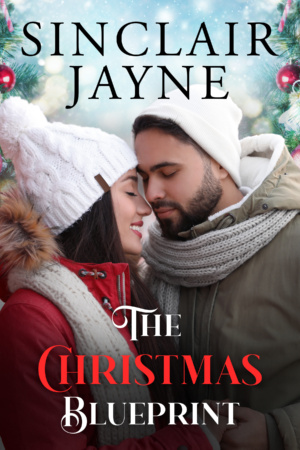 She needs a win this Christmas. He’s standing in her way.

Boutique owner Sophia Gonzales is ready to shake off her grief and make some changes. As a new member of the town’s planning commission, she agrees to run point on an exciting proposal to repurpose an abandoned, historic mill for the city. But proving herself becomes far more challenging when she meets with her project partner—her late fiancé’s best friend who’s never agreed with her about anything.

The last thing architect Killian Flanagan wants is to move back to Bear Creek, but his best friend needs him to watch his daughter while he completes his last deployment. So Killian accepts a part-time city planner job, hoping he can avoid the one woman he’s never been able to forget. But not only is Sophia the first to greet him, she’s already got plans in motion for his—no, their—project.

It’s the ghost of Christmas past, with Sophia and Killian trying not to fall in love in the present…but maybe a future together is the real blueprint for happiness.

The Christmas Blueprint is currently available in digital format only: 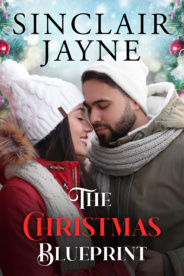 Did you know that The Christmas Blueprint and many titles are available digitally from Tule's own bookstore? Check it out!