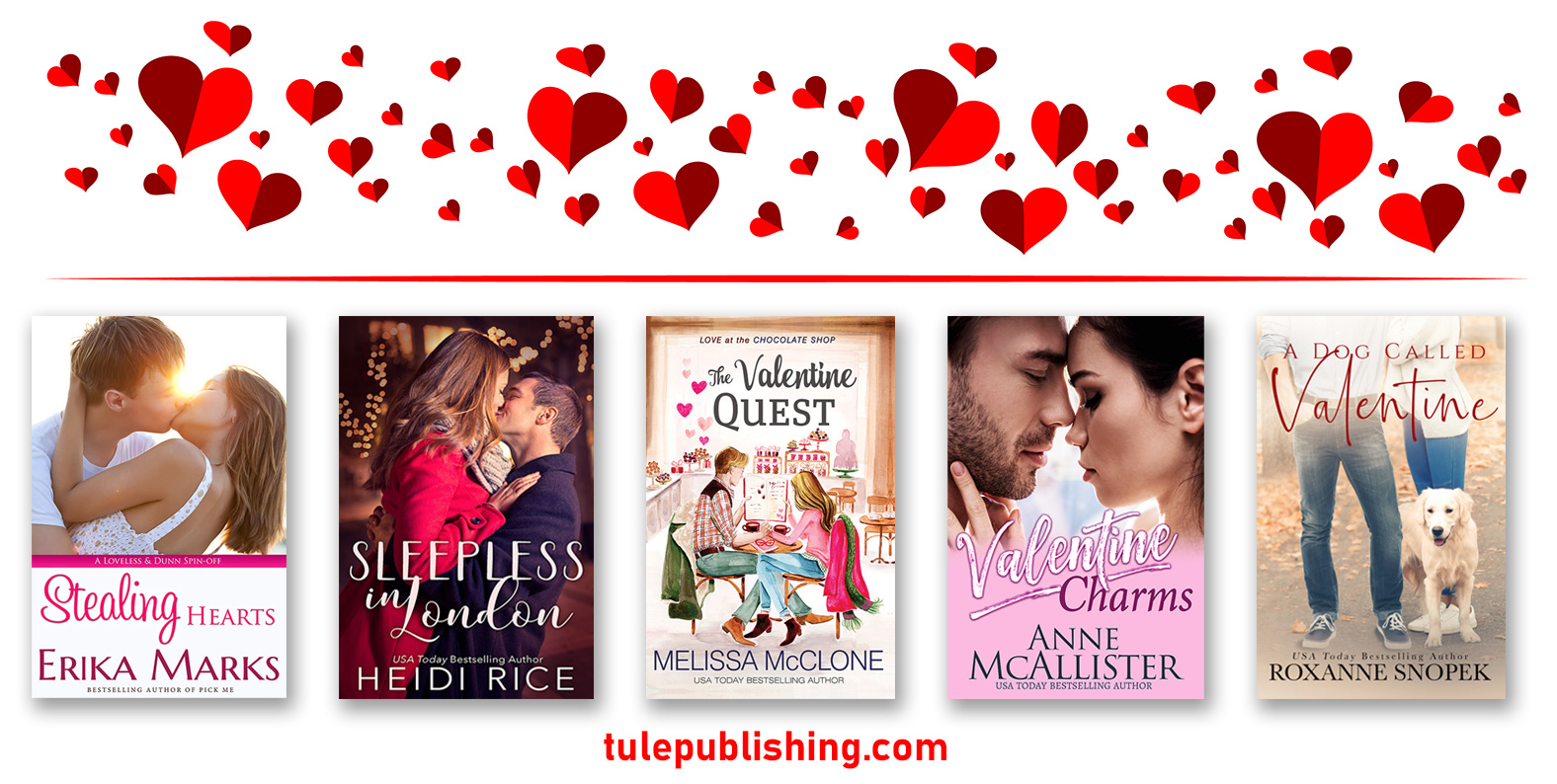 END_OF_DOCUMENT_TOKEN_TO_BE_REPLACED

Read more about our new releases for September. GIVEAWAY: We will pick ONE winner to receive a book of their choice from the September releases. Comment down below with your name, email address, and which book you’re looking most forward to reading! Giveaway is open INTERNATIONALLY.

END_OF_DOCUMENT_TOKEN_TO_BE_REPLACED END_OF_DOCUMENT_TOKEN_TO_BE_REPLACED

All four authors of The Fairy Tales of New York series are here! Who’s ready to chat fun facts about these amazing stories? When Amy and Heidi first spoke of writing stories that riffed off fairy tales, stories set around an old Irish pub in Brooklyn, I was so on board. Add convent schools and many brothers and honestly, I didn’t know which bits to sink teeth into first. I chose the youngest brother as my hero, called him Finbar, and promptly made him a musician – a Broadway pit musician to begin with. Possibly a composer. Or maybe a session musician. It got so bad that the other authors took to checking what he was this week. And then he got ambitious. The king of instruments, the violin, for my guy? Done. Insane talent, ruthlessly harnessed? Sure. Steely determination, passion, patience and perseverance? A necessity, given the heroine I had in mind for him. In the end I made him a world-class concert violinist and got busy listening to real-world violinists play. As for that pesky problem of the baby of the family not alpha’ing up? Gone. In October 2013 I went on a 2-week road trip to the US with my best mate. We decided to Air BnB it, which meant staying in a garage apartment in the Louisiana bayou, a cabin in the Texas Hill Country and a housebarge in Brooklyn among other places. That housebarge stuck with me and when I decided to do a riff on Rapunzel for my story and my runaway supermodel needed to escape from her ivory tower with a hero who had a place for her to stay which would be safe from the press… Well, that housebarge, tucked away in a little marina off Knapp St, seemed perfect. Then I had to figure out why my heroine was running from the press and I remembered the day we walked to Manhattan Beach and – because it was scorching hot and the beach was beautiful and not at all what we’d expected to find in Brooklyn – we were dying to go for a dip but had no swimsuits with us. So we went swimming in our underwear! As you do. Bit mad, especially when all the local Russian Orthodox Jewish mamas started giving us funny looks… Still I’m glad to say we didn’t get picked up for disorderly conduct like Zelda, my heroine, but it was touch and go there for a while… Way way back when we were brainstorming characters I blithely announced that my heroine was going to be Argentinian, from a family of renowned vintners, and hey, wouldnʼt it be fun if one of her quirks was identifying the wines that best represented her friends? Well, yes, great fun in theory. If I actually knew anything about wine. But I donʼt – other than red, white, yum, bleugh. Luckily for Mercy, though, my husband – the proud possessor of a Diploma in Wine and Spirits – does. The beverages Mercy chooses for Faith, Dawn, Zel and Seb are therefore entirely down to him! The Trouble With Brothers.

We all had a lot of fun writing these books for a lot of reasons. One of them was we had an abundance of brothers we could divvy up between our heroines. But at the end of the mad scrum for sexy Irish/American brothers we had 2 spares.

Ronan and Casey, the twins. I named Ronan after Ronan Keating and  Heidi wanted Casey for some reason I can’t even remember now. I think it might have had something to do with Casey Affleck but I digress….Back to those spare brothers of Faith.

We knew they were delightfully scruffy musicians  – how could they not be growing up in an Irish pub in Brooklyn with a passionately Irish father?? – with their own band who played cool modern stuff with an Irish feel to it – think Mumford and Sons – with a growing YouTube following and a busy gig schedule. The problem came with where did they live? Because we started with them still living at home above Sully’s with good old pop and dependable Faith but soon there were hilarious conversations on our email loop about grown men sleeping in their Spiderman PJ’s in their kiddy bunk beds and it just all felt wrong. Especially if we wanted to use them as future heroes. So we moved them out to some low rent dive they share with a few other struggling musos and they, and we, were much happier.  The problem now is of course – we have two more brothers…..Surely they need an HEA too?

Which of these stories have you read so far? Let the authors know what you thought, or if they’re still on your TBR list!