A few years ago, I noticed something fun on my Twitter feed. All of the writers that I most loved to follow were posting Spotify Playlists for their books. What an incredible idea! (And for me – what an incredibly fun way to procrastinate the actual writing part!)

I’ve created playlists for my last three projects, but the list of songs I put together for SCAMMER GIRL has been the one I’ve listened to most. So I thought I’d share it in case you want to listen – and I’ve included notes on why I chose each song! 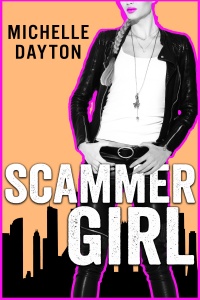 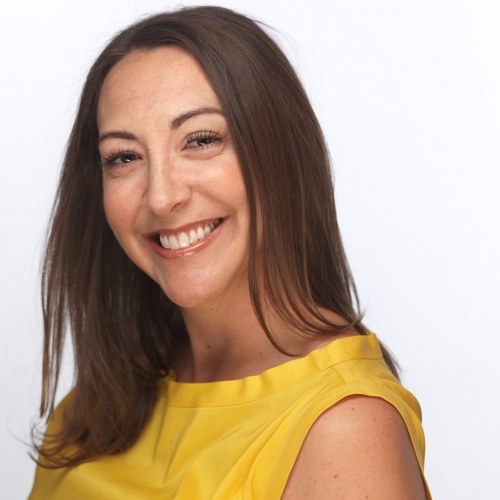