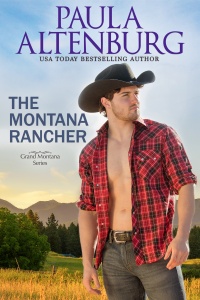 A few years ago, Tule gave me the opportunity to create my own story world and Grand, Montana was born. The McGregor Brothers of Grand, Montana became its first residents. Jake, Luke, and Zack McGregor are descendants of the town’s founding fathers, two Irish brothers who made their money selling whiskey to soldiers. The McGregor brothers proved pretty popular, so Tule suggested I keep Grand growing with a new series set in the same world.

Dan McKillop, a good friend of Zack McGregor who features in Zack’s and Luke’s stories, starts off The Endeavour Ranch of Grand, Montana series with The Montana Sheriff. Dan and two friends inherit the ranch along with several billions of dollars. (I can never remember how many—I feel like Dr. Evil when he tries to blackmail the world for a million dollars in Austin Powers. Too little? Too much? Either way, it’s a lot more than I have in my bank account…)

So, Dan gets his story, then Dallas Tucker gets his (in The Montana Doctor—are you seeing a theme?), and now, readers get to find out the story behind Ryan O’Connell’s dark past in The Montana Rancher.

But I won’t be stopping with Ryan. Now I’m invested in both Grand and the Endeavour Ranch. Next up is The Cowboy’s Christmas Baby, which comes out in October, and features a character who makes a brief appearance in The Montana Rancher. After that, a character who appears in The Montana Doctor will drop in for the Endeavour’s Christmas party, and he’s getting his own story in 2023. I think I know who else gets a story in 2023, but I’m not one hundred percent sure about him yet. There are a couple of characters talking to me.

I do know that Roxanne Snopek will be joining the town of Grand in 2023 with her Lost Malones of Grand, Montana series, and we’re both pretty excited about that, because Grand is finally beginning to live up to its name.

We hope readers are excited, too! 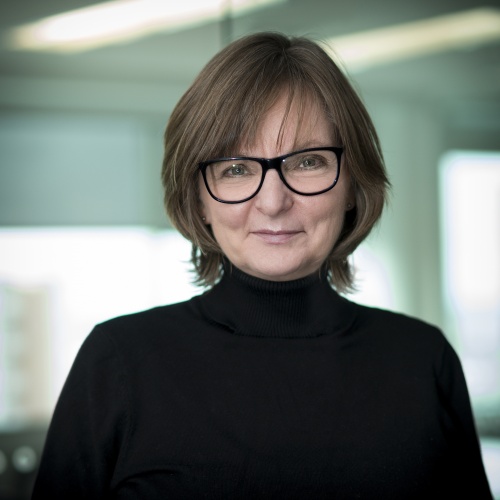