I grew up on cowboy movies.  My father loved his boyhood favorite, the 1949 Ghost Riders in the Sky with Gene Autry. My grandfather loved anything with John Wayne in it, and I was a fan of the Clint Eastwood spaghetti westerns growing up.

As I got older, my cowboys needed to be a little more romantic and I needed some eye candy to entertain me.  There is just something about a straight shooting, hard jawed man in tight fitting Levis that makes a western all that more exciting.  Also the town names and locations in all these movies are also solid gold.

Here are my top ten suggestions of cowboy movies you should see:

What are some of your favorite cowboy movies? 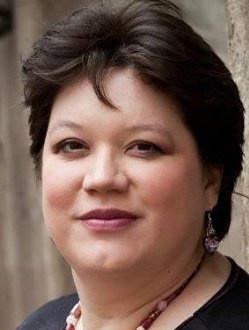