Like the first book in this chocolatey Marietta Christmas duet, there’s a little something I wrote at the beginning, an object I plucked out of the air as a quirky thing from the hero and heroines combined past, that ended up playing a much bigger role in the story. 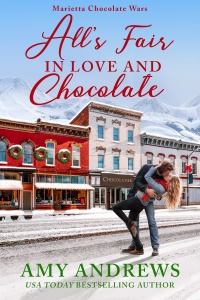 In the first book – All’s Fair In Love And Chocolate – it was a music box and I blogged about it here. In You Had Me At Chocolate, it’s all about paper cranes. 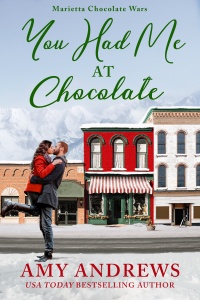 This is known in literary circles as motif and I’ve come to realise I do this a lot in my books without even being aware of it. The first time I ever heard the term was on a Jennifer Cruise blog. I found it an interesting concept at the time but didn’t give it a lot of thought. Except, clearly, I must have on some kind of subliminal level. For sure, I never plan to put a motif in a book but, hey presto – somehow, they just appear!

So, what is motif you ask?

This definition comes from the New York Book editors website:“Motifs are recurring elements in a novel. Motifs can be physical objects, images, actions, sounds, symbols, or abstract ideas. The most important thing to note about motifs is that they repeat themselves throughout the story.”

Who knew I was being all literary and stuff??

Anyway, as you’ll see if you read You Had Me At Chocolate, paper cranes play a big role. Clementine and Jude learn how to fold them at their first ever summer camp together when they were eight. Jude doesn’t really get too involved in the whole thing but Clem becomes a bit obsessed and she’s forever folding him paper cranes both at camp and to pop in the letters she writes to him between summer camps. When they meet again after many years apart, he gives her a paper crane. His father’s bird watching hobby is about actual cranes (the whooping crane to be precise). And paper cranes become integral to the inn Jude ends up buying.

It also morphed into other forms of paper art that Clementine pursues which feature in the book. You can check out the pins on my Pinterest page here to see where I got my inspiration. You’ll also find lots of yummy chocolate treats!

I hope you enjoy reading Jude and Clementine’s journey to HEA in beautiful Marietta and spotting the references to cranes/paper cranes throughout the book.

Question: Do you like books that have motifs in them? Or do you not really notice them as a reader? Do you have a favourite read that has an obvious motif in it? 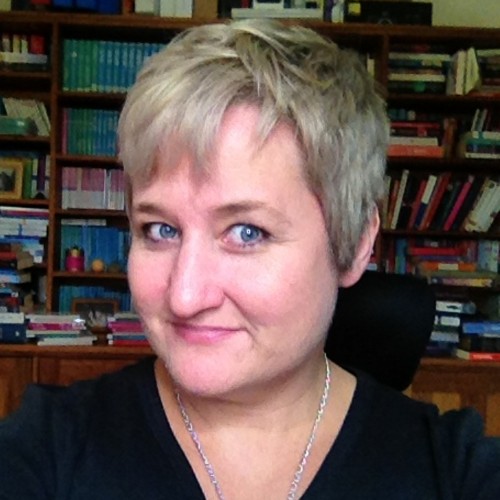