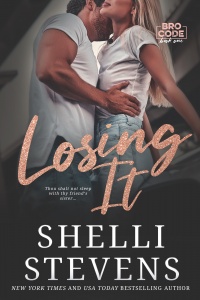 Hey all! I know it’s been awhile since my last release (#ThanksCovid), but I’m back with a new series and I’m so excited Tule picked it up. This new series called the Bro Code shows all the rules that my heroes will have to break—and friendships they’ll risk—to find the love of their life. Each book has been so much fun to write. If you’ve never read me before, you’ll find a little bit of humor and a whole lot of spice (funny story: that actually used to be my tag line).

So what should you expect if you haven’t read me before? Well, hopefully I make you laugh at some point. I’ve been told I write relatable characters and natural dialogue (I love writing dialogue!). Often that my books are fun and funny. I know I certainly have fun writing them. I like to write characters you can imagine having brunch with at the end of the week. Imperfect characters who you can relate to. Sometimes, my books are on the sexy side. If you’ve read my cowboy romances, these are a bit hotter (though not erotic romance). They’re more in line to my McLaughlin series.

I really hope you pick up Losing It and let me know what you think!

You can also find me online at the following places

Want to know more about Losing It? Check out the blurb and excerpt below! 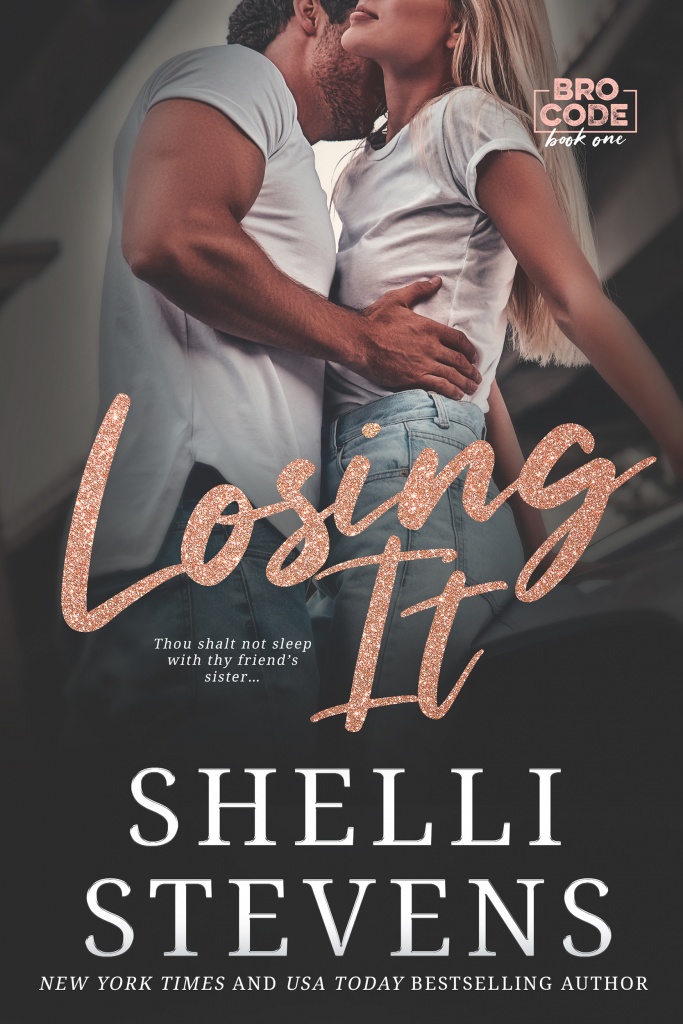 Blake blinked, certain he was imagining the woman in front of him. Maybe he was transposing her face onto someone else who looked kind of like her.

Nope. It was her. Kristen from last night. And instead of the fresh-faced, girl-next-door look, she had a little bit more of a vampy makeup thing going on now.

Her face was completely made up. Her eyes were lined and lashes extra-long looking; her lips were pink and glossy. Stick-straight hair hung halfway down her back. Had she ironed it?

He swept his glance down her body. Despite the fancy makeup and hair, she was dressed casually in black leggings and a loose, white top over it.

What the hell is happening?

Blake turned his back to them, needing a few seconds to get the damn shock off his face before she recognized him.

Who the hell was she? And what was her connection to the people at this barbecue?

“Hey, buddy.” James’s clapped a hand down on his shoulder. “There’s someone I want you to meet.”

Blake wiped all emotion off his face, gritted his teeth, and turned around to face them.

Kristen’s laid-back smile froze as she made a nearly inaudible choking noise. Her eyes rounded, and he was pretty sure she was silently using the same curses he was.

“Not sure if you guys have ever met,” James continued, oblivious to any tension, “but this is Kris. My little sister.”

*Losing It was briefly published as Her Wingman 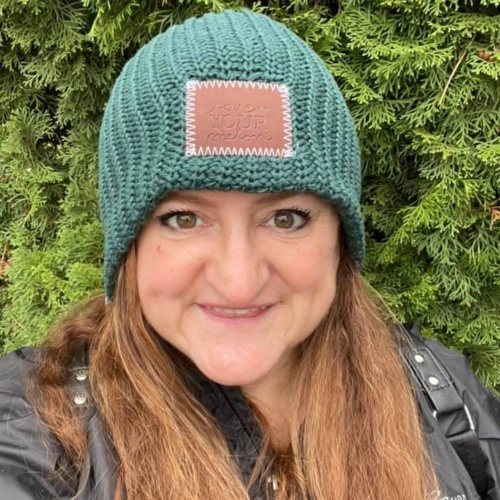