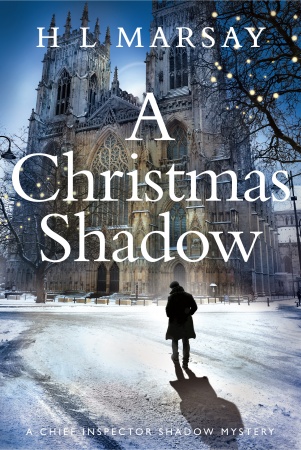 Even the season of goodwill can’t stop a murder…

Detective Chief Inspector John Shadow is reluctantly attending York Minster’s Advent Ceremony when the new Dean is taken ill after drinking wine. Was her allergic reaction a simple case of human error or could she have been poisoned? Shadow becomes suspicious when he learns someone else has died under similar circumstances. He begins to quietly investigate, but when the body of a young woman is recovered from the river, he knows he must act quickly. And this time, Shadow requires the help of someone from his past.

John Shadow is a man of contradictions. A solitary figure who shuns company, but is a keen observer of all he meets. A lover of good food, but whose fridge is almost always empty. He prefers to work alone but is assisted by the eager Sergeant Jimmy Chang.

Together, the two men must work through a maze of cheating husbands, corrupt clergy and criminal gangs to solve the murders before the killer can strike again.

A Christmas Shadow is currently available in digital format only: 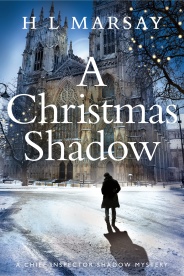