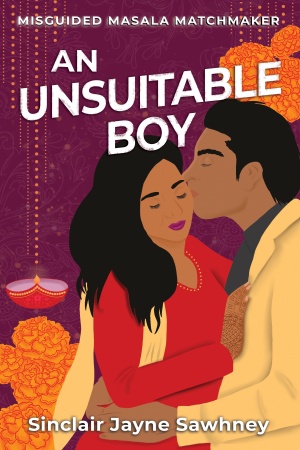 She’s done playing by the rules. He never has.

As the oldest sibling, OBGYN Asha Kapoor has always been the perfect daughter and role model. But when her traditionally arranged marriage implodes days before the ceremony, Asha feels lost and humiliated. At nearly thirty-seven, she knows her dream of having her own children is slipping away, but she has no Plan B for her life. Then Dhruv Narula rescues her from a kitchen fire, and something wild in Asha awakens. Dhruv is everything she’s not—sexy, fearless, unbound by tradition, and completely irresistible.

Former soldier and now firefighter Dhruv isn’t expecting a hero’s welcome home. Though he’s proud of his life and career choices, he never once gained his exacting father’s approval or the respect of his tight Indian community. While Dhruv stopped caring what anyone thought years ago, even he hesitates to hurtle into a scorching secret relationship with the woman he always fantasized about—the brilliant jewel-of-society Asha Kapoor.

Asha and Dhruv know they’re completely wrong for each other. So then why does it feel so right?

An Unsuitable Boy is currently available in digital format only: 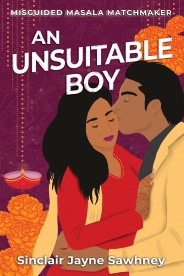