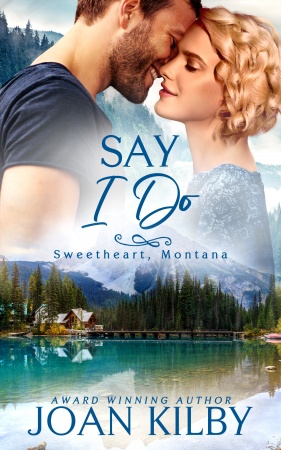 She’s been over him for years, until he returns home…

In her new role as tourism director, Brianna Renton intends to put Sweetheart, Montana, on the map with the first annual Cherry Blossom festival. She’s also supervising the build of a new community hall by her father’s log cabin construction company. But the project is stalled and an unexpected visit from a former employee could be the answer to Brianna’s prayers. Except he’s her ex.

Angus Adams never forgot Brianna. When they were together, he put her on a pedestal and was determined to win her hand by proving himself and working hard to eventually buy into a partnership with her father’s company. He accepted a scholarship at a prestigious university to get his architecture degree, planning to return for Brianna, but she broke up with him the week before he left with no explanation.

Saying yes to helping her during his vacation is easy. Trying to win her heart while protecting his own is much harder.

Say I Do is currently available in digital format only: 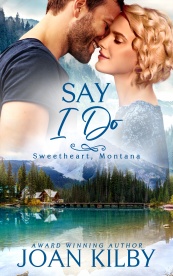