The Scott Brothers of Montana, Book 2 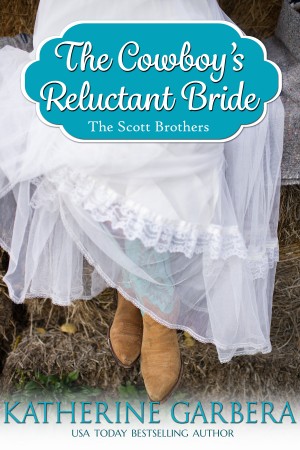 The Scott Brothers of Montana, Book 2

The Cowboy’s Reluctant Bride is available in the following formats: 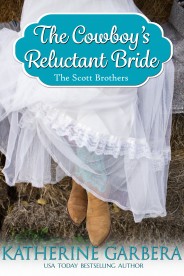 Did you know that The Cowboy’s Reluctant Bride and many titles are available digitally from Tule's own bookstore? Check it out!