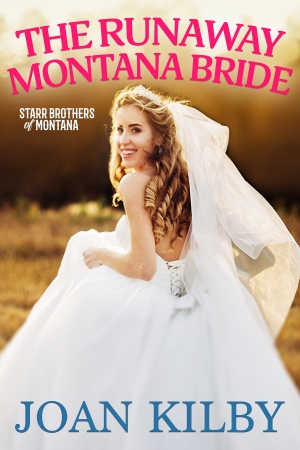 When lifestyle “it” girl Lilou Langdon dumps her wealthy, snobby fiancé days before their highly-promoted society wedding, she can’t get out of Manhattan fast enough. Desperate to escape, she begs her magazine editor for the first assignment out of town. With her designer luggage and pup in a purse, Lilou—who specializes in covering luxury resorts and glamorous travel destinations—arrives in Montana for a six day trek into the wilderness.

Adventure tour owner Garrett Starr was expecting an experienced, off-grid journalist to cover his wilderness trek. Instead he gets Lilou, a city-slicker ‘princess’ who doesn’t know a crampon from a crouton. Worst of all, she brings along her lion-haired Pomeranian, Simba. Garrett dreamed that the article would boost his business to the next level, yet Lilou appears to be his worst nightmare.

But Lilou didn’t make a name for herself by giving up, and soon both she and Garrett realize they’re in for more than they bargained for.

The Runaway Montana Bride is currently available in digital format only: 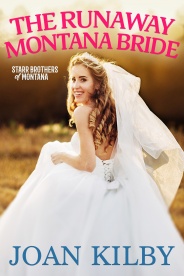