M.A. Guglielmo’s Price to Pay comes out today, June 17th!  In this third book of the From Smokeless Fire series, Zahara, a sexy jinn more interested in shopping than haunting, has to save the world from one fallen angel, while trying and failing to save her heart from his brother. 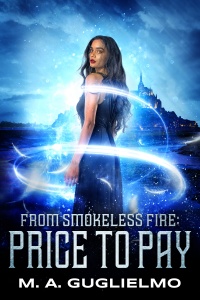 Price to Pay takes readers on a tour of destinations both actual and imagined, including real-world locations like Marrakech in Morocco, Mount Damavand in Iran, and Mont St. Michel in France. Maria stopped by the blog today to talk about her travels and how they gave her the inspiration for the scenes in Price to Pay.

How often do your travel experiences influence your writing?

All the time! Traveling and books are two of my favorite things. Combining them is even better. In some cases, I’ve had an idea in mind for a story or scene before a vacation, and I’ve tried to delve into research and take notes while I’m there. Other times, memories of a trip pop into my mind as I’m writing, and I decide to put my characters into the places I’ve visited and see what happens.

Tell us about one of the trips that ended up in Price to Pay. 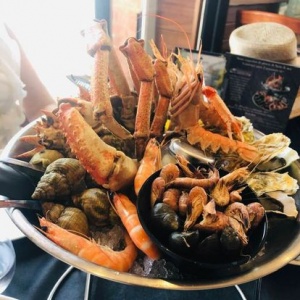 After my oldest daughter did a student exchange program in Brittany, France, I traveled there with my family to meet up with her. In addition to enjoying the beautiful coastline and fabulous seafood, we drove to one of Northwestern France’s major attractions—the stunning abbey of Mont St. Michel, which sits on a tidal island off the coast of Normandy. That visit inspired a scene in the novel where Zahara’s human friend Daniel has to hold off the bad guys while trying to rescue his jinn boyfriend from the famous Atlantic tides which periodically cut off Mont St. Michel from the land. 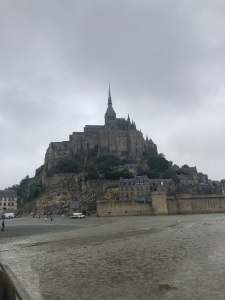 What’s a top destination featured in the novel you haven’t visited? 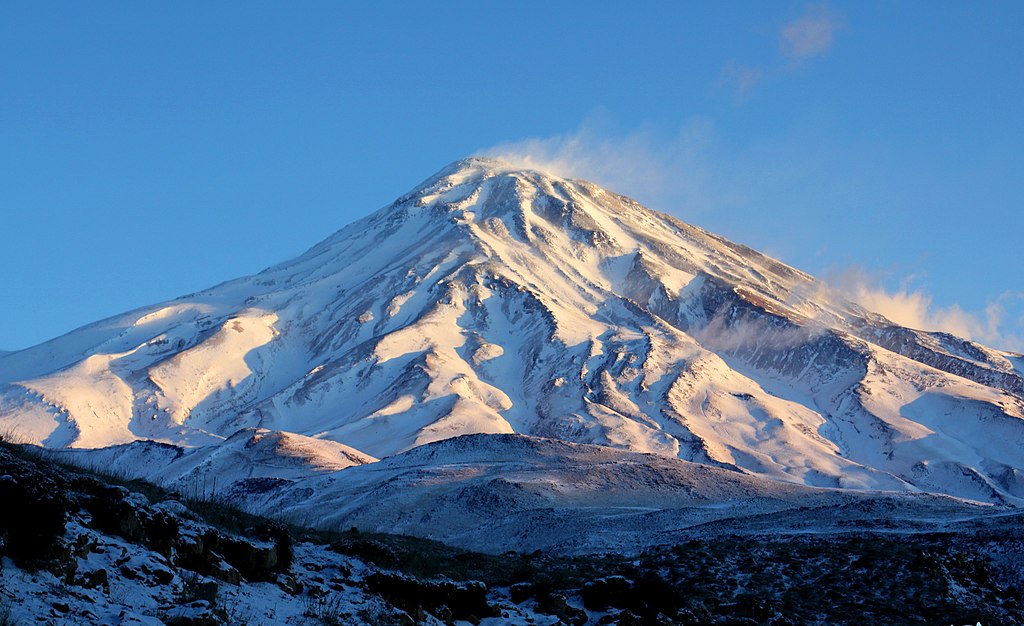 The beautiful Mount Damavand in Iran, which features stunning views and even skiing in the winter! In the series, this famous Iranian landmark—it’s actually a dormant volcano—was the prison Zahara’s lover Harut and his evil brother Marut were trapped in before they were released into the human world. I’d also like to tour other sites in Iran, like the famed Persepolis, and the beautiful ancient city of Yazd.

Food from different locales and cultures also shows up in Price to Pay. How did you research those tasty details? 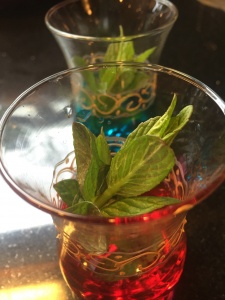 By trying them out whenever possible! The wonderful buckwheat galettes Daniel and Zaid share with a bottle of French wine during a romantic picnic in Mont St. Michel were a staple during our France trip. They’re a savory version of a crepe, often filled with eggs, cheese, and meat. The delicious couscous served with mint tea and Moroccan beer Jo and Parisa try in Marrakech was a meal I enjoyed both in Morocco and in one of the many amazing Moroccan restaurants in France.

Tell us about future trips and your book research.

The pandemic has limited my travel recently, but I do have a domestic vacation planned this year—to a dude ranch in Arizona, where I’m hoping to enjoy desert hikes and learn more about riding horses. My characters are always charging off on their trusty steeds, and I can’t even name the parts of a saddle. I’m also working a new novel about a mysterious metropolis of necromancers in a vast cave, which I’ve based on the underground city of Derinkuyu in Turkey. That destination is high up on my bucket list! 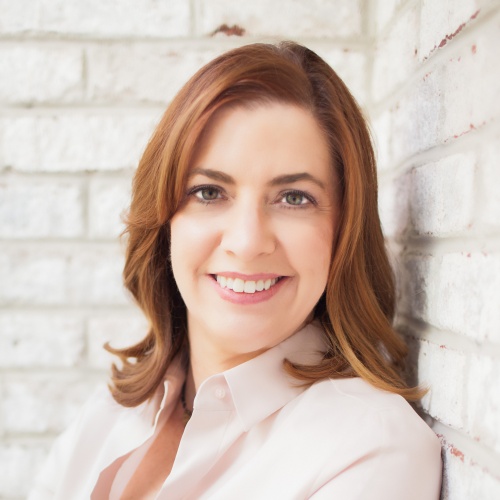 M.A. Guglielmo is a neurosurgeon, mother of two awesome daughters, and a life-long fan of speculative fiction. Her Italian grandmother may or may not have been able to cast the evil eye on difficult neighbors, and Maria loves telling a good story, especially if magical curses and witty villains are involved.

Her interest in Middle Eastern politics and culture inspires her to incorporate mythology and folklore from the region into her writing projects. After having the wits scared out of her by ghost tales told to her over a campfire in the Moroccan Sahara, she’s come up with a plan to travel to all the potential settings for her novels. Since those include the mountain-ringed home of the Jinn and a modernized version of the Greek Underworld, some items on her bucket list might be harder to achieve than others.

Maria was born and raised in Rhode Island, and graduated from Yale University with a degree in biology. She completed her M.D. degree at Brown University, and went on to finish her neurosurgical residency there. After several years enjoying the company of sunny friends and overcast skies in Portland, Oregon, she moved back to Rhode Island, where she’s a neurosurgeon in academic practice. She lives there with her two daughters, assorted pets, and is always dreaming of the stories that can come out of her next travel destination.