Fortune Whelan stopped by the Tule blog to discuss the first book in the Dorseys of Conception Bay series, Stuck with You! 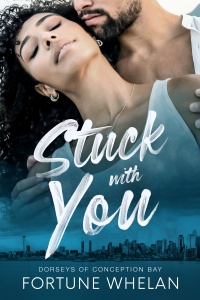 That I’m not that fun? I’m kidding. I used to be a whole lot of fun back in the 2000s when social media and cell phones weren’t a big thing yet. Lots of road trips to California, Nevada, Oregon and British Columbia and working on a cruise ship. My first job out of university was at Coca-Cola who sponsors the arena where my hometown hockey team, the Calgary Flames play. There were many hockey games and after game shenanigans including the infamous Red Mile. I can’t imagine what being a university student or anyone under the age of thirty would be like now with TikTok, Snapchat, or Instagram. I don’t think I’d want to know. You know sometimes those Facebook Memories show up from ten years ago, and I was in my thirties then, and I’m still baffled by some of the things I was up to.

I’m much more boring now. My hobbies include cross country skiing and knitting. Nothing remotely worth sharing online.

Where did you get the inspiration for Stuck with You?

Stuck with You was born out of the adage, the grass is always greener on the other side, and the belief that because someone is rich and famous, it means their lives are easier or they are people who deserve to be there. There’s an undercurrent of “if only”. People often wonder if only my life was different, if only I had more money, if only my dad hadn’t died, if only my parents were better, or whatever.

Before the story begins, my heroine Leena fell for a baseball player but found out he was a jerk, and my hero Clark ended up a celebrity in a job he didn’t entirely love because he needed money to care for his brother.

There’s also this idea of outward projection, of only showing others what we want them to see, whatever the reason might be.

Truly this is about a story about what you can affect or control in your own life and it’s okay if things don’t go exactly as planned because honestly, they rarely do!

How do you relate to Leena, your heroine, and how do you hope readers will relate to her?

Leena is the type of person who makes herself small. She doesn’t want to make trouble and wants everything to go smoothly. At the beginning of the book, she is testing out her new route to work. This is something I do because I like to know everything, how long a commute will take me, what the options are for parking. I like to know because I also don’t like surprises. But she’s also kind and thoughtful, and always thinking of other people. It’s hard for her to stay small and inconspicuous when she has such a big heart.

I hope readers will relate to her, see parts of her in themselves and take up the space they deserve.

How do you relate to Clark? 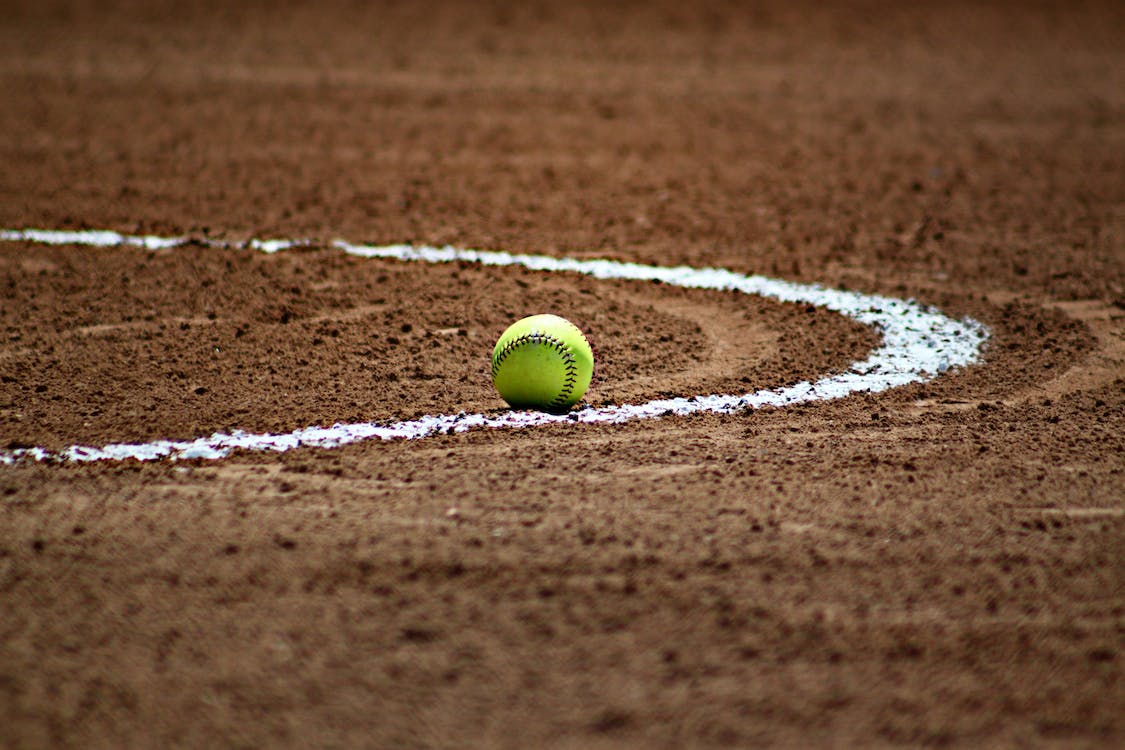 If you could spend the day with Clark or Leena, who would you choose and what would you do?

Leena seems more fun. She rides a bike and she’s more outgoing. I’d love to play on a slow pitch team with her.

Are your characters set before you begin writing or do you let them develop as you go? What did that development process look like for Stuck with You?

As much as I would love to have my characters set before I begin writing, I do not. I’m a discovery writer. I might know what my characters look like, why they might be at a certain place at a certain time, and why they might find themselves in a certain situation. But what happens beyond that I discover in the first draft. My process is messy and requires a lot of rewriting. The story comes together in the revision process as I tease out what the characters are telling me about themselves. That’s where I spend time with them and get to know them better.

In Stuck with You, I learned that Leena experienced a tough and lonely childhood. So, when a major league baseball player swept her off her feet, she couldn’t believe her luck. She moved to Seattle and was ready to play a princess to her Prince Charming. Except he’s no Prince Charming. But instead of moving home and admitting failure, or that she made the wrong choice, she tries to make the best of her situation which sends her on a collision course with Clark.

And Clark is so aloof. He enjoys his own company. But really, he’s always thinking about his brother, Danny. Clark can’t bring himself to plan for his future because in his future, his brother has succumbed to his illness and no longer exists.

Then of course, we have Danny who is trying to free himself from his brother and does this by playing matchmaker. Knowing Danny, it’s more like a bomb ready to go off and that’s where everything started!

I’m an extreme mood reader, I’m around authors all the time, and I work part time at the public library. So, I’ll read whatever catches my attention. I just finished The Jade Bone series by Fonda Lee and The Heart Principle by Helen Hoang. Right now, I’m reading four books, Of Women and Salt by Gabriela Garcia for book club, The Book of Cold Cases by Simone St. James, All the Feels by Olivia Dade and Anne of Manhattan by my friend Brina Starler. 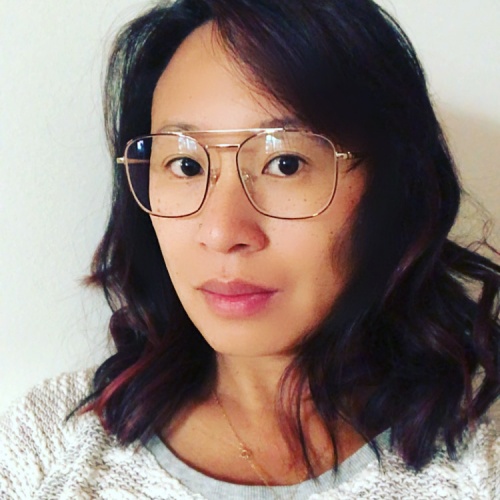 Fortune’s been writing stories as for as long as she can remember, even penning a murder mystery as a fourth grade project at her very Catholic elementary school. After a hiatus traveling the world on a cruise ship, road tripping to Burning Man in the early 2000s, finance managing a territory for the world’s largest soda shop, and owning both a yoga studio and school, she rediscovered her love of writing while putting together a technical manual.

Fortune, partner Sean, and daughter Matilda live together with two cats and one dog in the Bow Valley. By day she’s a stay-at-home mom, by night she writes contemporary romances, and on weekends, she moonlights as a librarian. Catch up with her on Instagram @fortunewhelan for mountain misadventures and general malarkey.