Joan Kilby stopped by to discuss the fourth book in her Starr Brothers of Montana series, The Runaway Montana Bride! 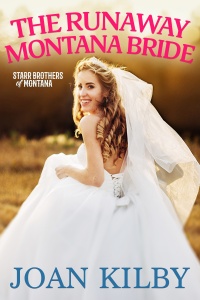 This is a fun opposites attract romance, with Lilou and Garrett being so different from each other. What drew you to this trope? What’s your favorite trope to write?

Opposites attract is one of my favorite tropes! Clashing personalities and vastly different backgrounds gives a writer a lot to play with. It’s a great basis for humor, too, especially in the beginning when they have preconceived notions of each other. But what I really love is showing them getting to know each other and seeing their prejudices fade away as they find common ground and understanding.

In The Runaway Montana Bride, Garrett is totally at home in the wilderness and his dream is to find a soul mate who loves it as much as he does. New Yorker ‘princess’ Lilou is intimidated by untamed nature – and Garrett – and can’t wait to get back to the city. But things aren’t always as they seem on the surface. Lilou isn’t the princess Garrett assumes she is, and he’s not the brutish mountain man she thinks he is. As they get to know each other, they discover that they’re more alike than they are different because they have the same core values of family and loyalty. Once they allow themselves to be vulnerable, their attraction goes to a deeper level.

Lilou’s also a ‘fish out of water’, another trope I love writing and reading. She has to face challenges she’s never encountered before and that forces her to grow and to figure out what it is she truly wants. In trying to prove to Garrett that she’s stronger than he thinks, she discovers inner strengths that even she never knew she had. And you’d think Garrett would be a fish out of water in New York city but he managed to rise to that challenge. ☺ 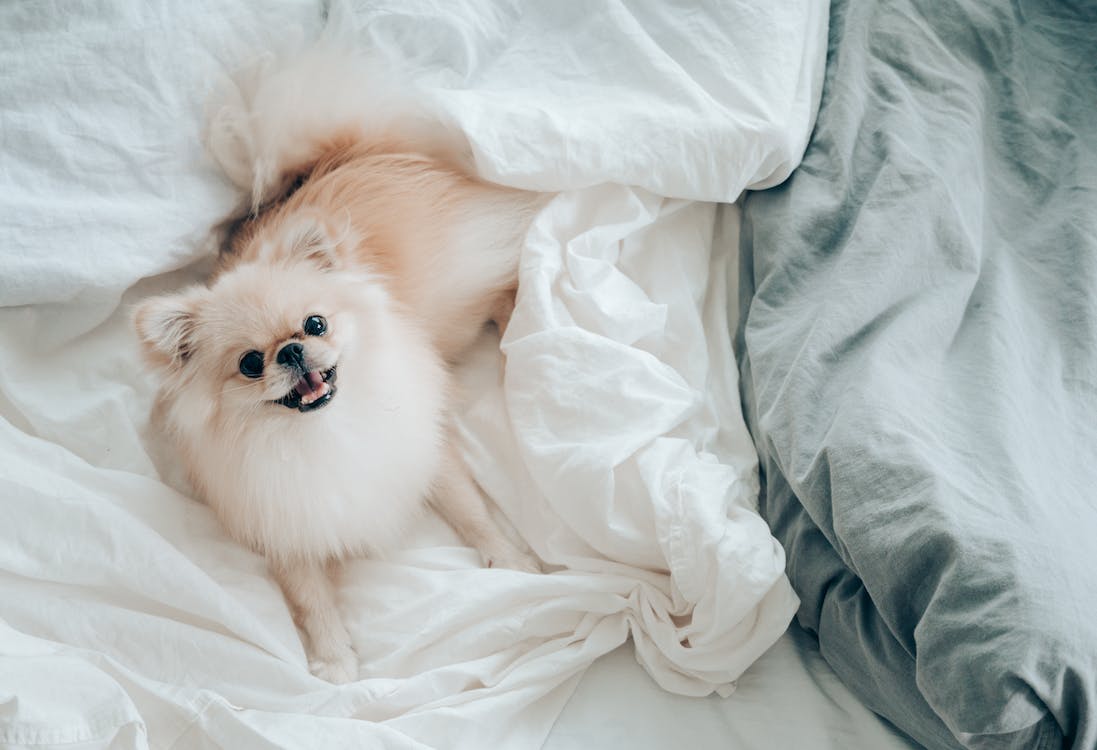 Simba was so much fun to write! To Garrett, a Pomeranian is not a ‘real’ dog but a fluff ball typical of a New York princess like Lilou. But to Lilou, Simba is her best friend and her only comfort after she runs away from her broken engagement and she finds herself not only in the wilderness, but socially isolated within the hiking group. Simba is a character in himself and plays a pivotal role in the story. He’s both a source of humor and conflict between the hero and heroine, and the catalyst for their growing romance.

But while Simba might be small and fluffy, he has the heart of a lion. I don’t want to give too much away but he’s not afraid of anything. As for the way he’s groomed to look like a lion, I didn’t even realize that was a thing until after I wrote the first draft and then found pictures on the internet of fluffy dogs with ‘lion’ cuts. I didn’t care for the shaved hind quarters on some dogs so I was careful to describe Simba as having plush fur on his body. But I love his mane and the tassel on his tail.

Did anything about your characters surprise you?

That’s a great question. My characters are constantly surprising me. You think you know who they are and then they do something that’s way out of their comfort zone. It’s even better when they surprise themselves.

Lilou is a luxury travel blogger and never goes anywhere without her hair dryer. Suddenly she’s sleeping on the ground and washing in a stream. She has a fear of heights and of being on the water so of course rock climbing and river rafting are on the itinerary. (Cue evil author laugh.) I made it harder and harder for her to keep up with the experienced hikers to see if she would break but she had the grit to tackle every challenge. You can’t ask much more from a heroine. She surprised me even more when she was able to use knowledge gained in her luxury travel to navigate in the wilderness.

Another big surprise was how strongly Garrett bonded with Simba and how they developed a relationship of their own. I didn’t plan that, but when it happened, it felt just right. They are so sweet together. And Garrett in New York? It’s a small but important scene that reveals a whole ‘nother side to the man and made him even more swoonworthy. 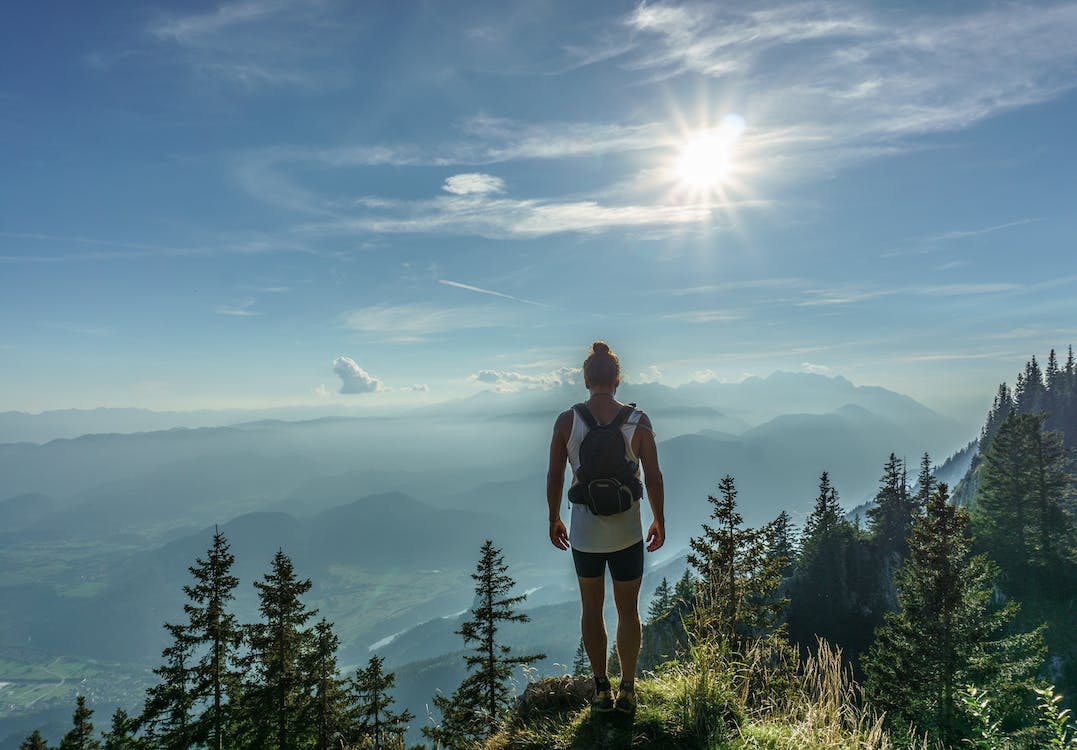 Do you think you could handle Garrett Starr’s wilderness trek?

I’d like to think I could! I definitely could have in my younger days. I’ve done a lot of hiking and camping in my time, including a three week trek through the Himalayas to Everest Base Camp. In my twenties I worked as a fisheries biologist in northern British Columbia and spent weeks at a time camping in the kind of wilderness Garrett and Lilou trekked through. I’ve seen my share of black and brown bears although I’ve never run into a grizzly, thank goodness. One of my coworkers was charged by a grizzly defending her cubs, and another biologist friend was mauled by a grizzly while studying spawning salmon. Drawing on their first hand accounts gave me a lot of insight into terrifying possibilities.

As a marine biologist I used to navigate inflatable boats through pretty rough water, which was scary and exhilarating at the same time. I’ve never tried rock climbing with ropes, but I’ve been in tricky situations hiking up mountains where I’ve been scared to move forward and couldn’t go back. Of course you have to go forward. Just about everything I write about in my books, I can connect to personally in some way.

I have a home office with all the usual things – desk, printer, bookshelves – as well as some extras like dog leashes, yoga mats, a stuffed elephant and my mom’s cookie jar. My desk is super messy but I find a clean desk somehow distracting. (My story and I’m sticking to it. ☺)

When I edit my work I prefer absolute quiet. But when writing new words I listen to binaural music. I find it really works to quickly put me in the ‘zone.’ I’m quite disciplined and work best with a routine, writing from 9 to 5 most days with a break at lunchtime to walk my dog, Sparky. Fresh air and exercise are great for working out plot problems or coming up with new ideas.

Morning is my most productive time but when on deadline I can be up to all hours. Now that my husband is retired, he coaxes me out to lunch occasionally, which is a good thing as I tend to be so focused I sit at my desk for too long and that’s not healthy. These days lunch out is more likely to be a picnic with social distancing but it’s nice just to get out. 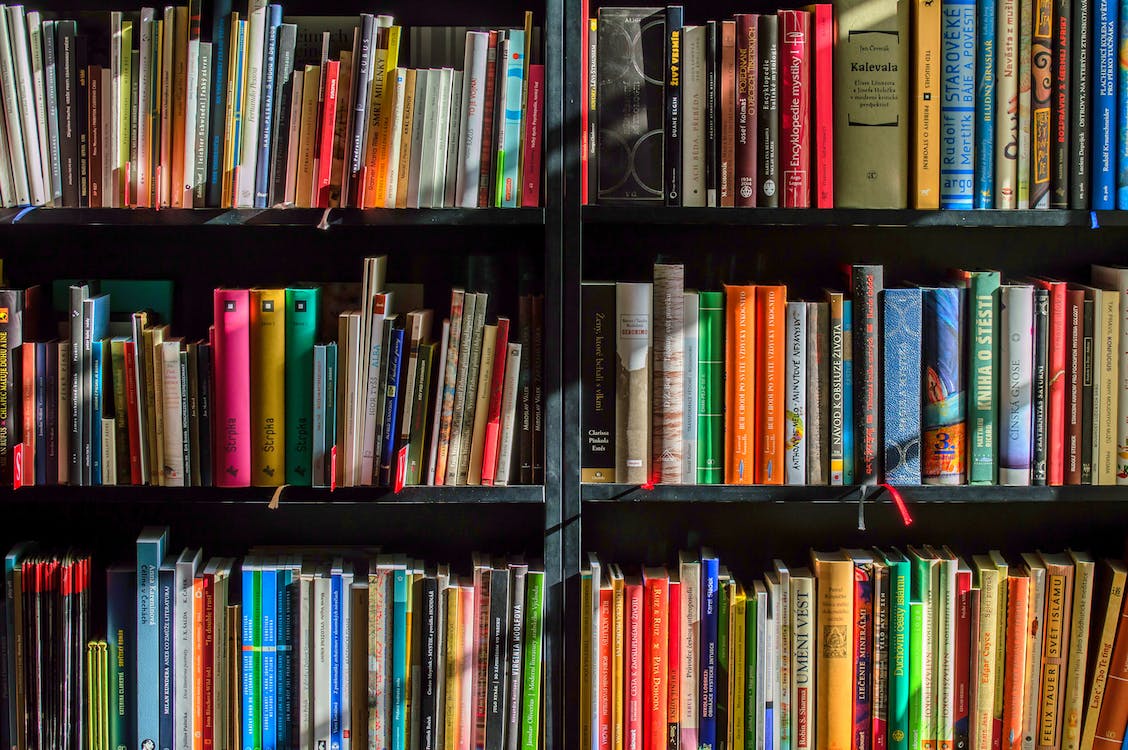 Lots of different things. I’m too busy writing during the day to read so at night I listen to audiobooks while drifting off to sleep. It’s very relaxing but can backfire if the book is so good that I stay up and lose sleep to listen. I borrow audio books from the library and because the selection is somewhat limited, I often listen to books I would never have picked up if I had a wider choice.

Silver lining is that I’ve discovered new authors and new areas of interest such as historical non-fiction. It sounds dry but Thomas Keneally, the Australian author who wrote Schindler’s Ark, unearths some fascinating things. For example, in the 1860s, a convict sentenced to life in the Australian penal colony, escaped and somehow made his way to America where he became a famous orator, public figure and Governor of Montana. Not all the convicts were bad people.

I enjoy mystery novels with quirky heros and a bit of humor. Lately I’ve been binging on Kate Atkinson’s Jackson Brodie series, and the Marcus Didius Falco series by Lindsay Davis, a detective series set in Ancient Rome. I also stumbled on The Dalai Lama’s Cat And The Power of Meow by David Michie, written from the point of view of HHC, His Holiness’s Cat. The novels are gentle parables of buddhism but not at all preachy. From a purely story standpoint, there’s an exotic setting, an appealing cast of characters, and the cat is laugh out loud funny at times.

I read romance novels, too, of course, and Tule authors are some of my favorites, but I tend not to read romance when I’m actively writing in case I’m influenced in some way. It’s a bit of a superstition. The upside is that I have a giant TBR pile of romances for when I next have time off. I’m looking forward to that! 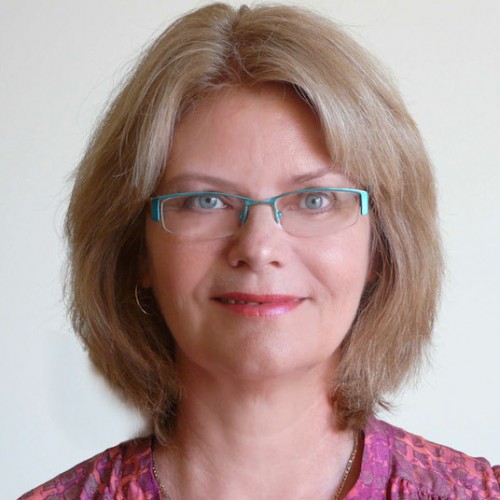 Award-winning author Joan Kilby writes sweet, sexy contemporary romance with a touch of humor. When she’s not working on a new book Joan can often be found at her local gym doing yoga, or being dragged around the neighborhood by her Jack “Rascal” terrier. Her hobbies are growing vegetables, cooking, traveling and reading–not necessarily in that order. Happily married with three children, Joan lives in Melbourne, Australia. She loves to hear from readers so feel free to drop her a line. For contact details and more info on Joan’s books, go to joankilby.weebly.com.