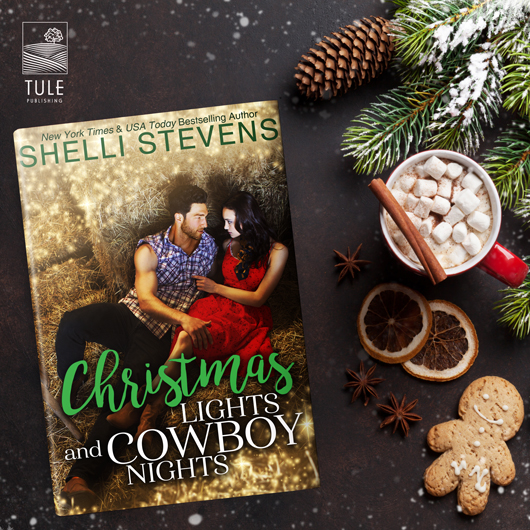 Shelli Stevens’ CHRISTMAS LIGHTS AND COWBOY NIGHTS is out now! Check out her Pinterest board and Playlist below: 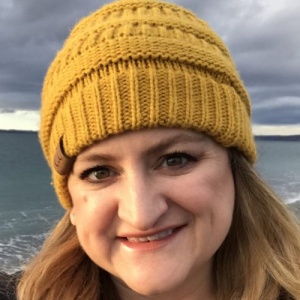 Shelli is a true pluviophile (lover of rain) and currently lives in the Pacific Northwest with her husband and two daughters. She writes various genres of romance, but is most known for her contemporary series such as Holding Out for a Hero, The McLaughlins, and A is for Alpha. She’s a compulsive volunteer, and has been known to spontaneously burst into song.