Sarah White took a knee and talked with Tule about her new release Rookie in Love. 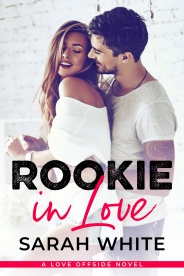 There are so many heiresses in the news. Is Madeline based on anyone we’d know?

Not exactly an heiress, but Madeline is a lot like Princess Kate. I’ve always considered her to be beautiful, educated, and expected to be near perfect. She and the prince are very close to my own age so I can remember reading a lot of stories about them trying to live as normal teens and young adults in a relationship just as I was experiencing the same thing. Of course, they were followed by media and every move was under a microscope. I remember thinking about how romantic it was for them to remain together even when there was so much pressure on them. At one point, it was rumored they had split up because she couldn’t take the pressure and I can still remember feeling so sad for both of them.

Madeline isn’t like the typical heiress we see in the media. She came from money but was raised not to flaunt it. She has a dream to give back to the community and not make money off her status as the heiress to a large corporation. With all the privilege her family has, she’s lived a sheltered life. If I had to make a comparison, I’d say she is more Nicky Hilton than Paris Hilton.

Since your hero is a quarterback: Have you always been a fan or did you have to do research? 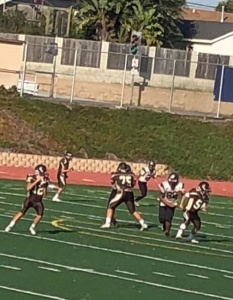 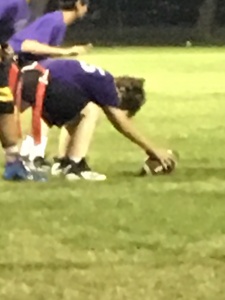 I’d watched football for a long time, but I still didn’t know much about it.  I had to ask a lot of questions while writing the story, and the editors still caught a few mistakes. Now I have two teen boys who love the sport, and because of that, I have been more involved in watching games intently and with purpose. I’m looking forward to using what I’ve learned in my next few novels. It turns out I love football more than I ever thought I would. Recently I was out with friends socially in a restaurant playing a playoff game and hadn’t realized I’d been tuning out all the conversation around me to watch the game playing on the large TVs. (You can’t blame me, it was Julian Edelman!) 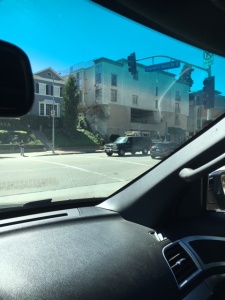 What kind of senior year traditions/activities did you toy with for Madeline?

Madeline’s senior activities were inspired by my own time at UCLA. I remember being invited to a pep rally and standing in the open field, surrounded by football players and fellow students. It was surreal and made me feel very connected to the campus and the experience of being a Bruin. My apartment off campus was the inspiration for Madeline’s place, and of course, it came with the screaming girls as they were thrown into the Frat house pools.

What is your confident hero Jackson’s worst fear?

Jackson’s worst fear would be losing Madeline. His second worst fear would probably be sustaining an injury that would cost him his career as a quarterback. Athletes work so hard continuing to improve and be competitive in a sea of other talented players. One injury can cost them everything they’ve worked incredibly hard to obtain. I’ve watched it happen on the high school level as well as a professional level. These people push their limits daily to stay on the cutting edge, but sometimes that has a high cost.

The Outsiders by S.E. Hinton. I normally read romance and YA, but my youngest son read this for his English class and loved it so much he asked me to read it too. I love that he shares my passion for reading and telling stories, and I want to support him in any way possible. 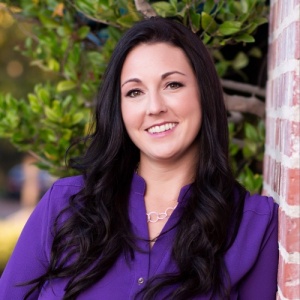 Sarah White was born and raised in California. A graduate of the University of California, Los Angeles, and California State University, Long Beach, she has a bachelor’s degree in psychology and a master’s degree in counseling. Sarah spends her days as a marriage and family therapist and her nights and weekends reading and writing stories. She is a winner of the Harlequin So You Think You Can Write Contest and two Watty Awards. She currently lives in California.