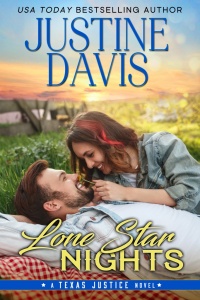 How does Slater integrate his Ivy League education into his bartending? 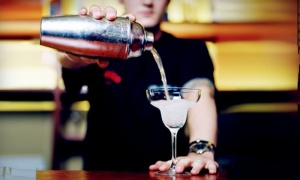 Since his degree is in philosophy, he looks at people from that perspective. He’s always that half-step back, observing, and tends to categorize people in that way. People in all their varied types intrigue him, and he is fascinated when someone is a dichotomy, philosophically. He likes to draw them out to get them to see the conflict and see if they cling to it or change.

There definitely some history there, how did Slater and Joey first meet?
Joey was fourteen when she first saw Slater at the Last Stand Bluebonnet Festival, when she was doing a story reading at the library booth. (her career path was set early on!) When she finished she looked up and saw him, and he told her it was the best telling of that story he’d ever heard. She fell for him like the proverbial ton of bricks, but was mostly in awe and a little bit afraid, since he was an “older man.” (He was eighteen) And unfortunately for Joey’s tender heart, he was there waiting for her glamorous older sister. And that is a shadow she has trouble stepping out of.

Slater and Joey have such great dialogue. What inspired you to write it? 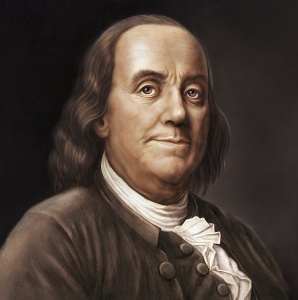 I’ve always collected quotations, from serious to funny. Sometimes the quotes themselves are meaningful, some are meaningful—or funny—when you consider who said them. So when I threw these two together, she being a librarian, and him a constant reader, somewhere along the line they fell into conversing in quotations, and trying to trip each other up on knowing the source. I used several from my collection for the book, but some of my favorites didn’t quite fit. For instance:

What is the fastest way to ruffle Joey’s feathers?
Compare her to her beautiful, glamorous, and utterly self-serving older sister. Joey has lived in her shadow all her life, and she’s tired of it. And that Slater was engaged to that sister first makes her doubt…everything.

What are you currently reading?
Besides keeping up with the Last Stand authors, I’ve been on a Regency binge for some reason (probably having recently discovered Darcy Burke!). But it’s been interrupted to re-read the brilliant Nalini Singh’s Archangel’s Prophecy in preparation for the next book, Archangel’s War coming next month. (That noise you hear is me champing at the bit…) There are not many authors I reread, but she is definitely one. I’m in awe of her world building and Raphael is the most incredible hero ever created in romance. 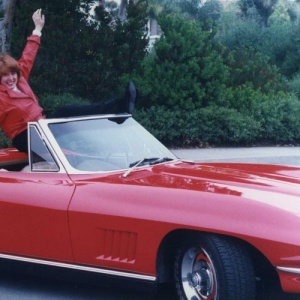