Michelle Pace dropped in to dish on the second book in her True Alaskans series, Midnight Son! 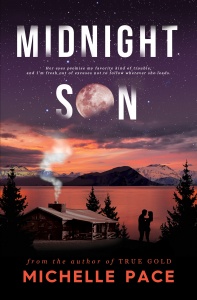 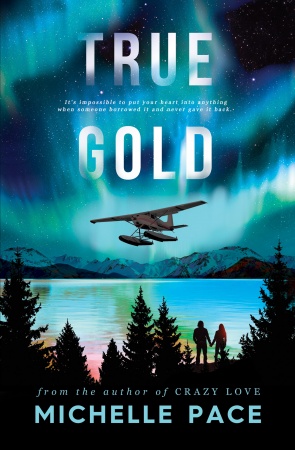 Where did you get the inspiration for this novel?

As I was editing True Gold, I knew I wanted to do an Andi and Boone follow up. I love ensemble casts, and I enjoyed the idea of playing with supporting characters, developing out their entire world we only got a slice of previously. I was thinking about the TV show Lost, and how we had an impression of the group dynamic, but how every character had episodes for a back story, enlightening the viewers on how each character ended up on that plane and therefore on that island. I really wanted to dig in to Boone’s origin story, but I will admit, when he first came to mind, I purposely kept things vague in True Gold, because I wasn’t 100% sure what I wanted that to be.

Andi was a surprisingly unsympathetic character to readers in True Gold. I had a soft spot for her anyway, but since she was so unpopular, and I always root for an underdog, I felt morally obligated to take care of her in Midnight Son, and sort her out for them in a very real, unflinching way. When we see the progression of her events, and how she ended up betraying her sister, so many things will make so much more sense and I have faith that this audience will see her differently.

I love gray characters. No one is flawless and everyone is the hero in their own tale.

Additionally, I knew my “happy for now” ending with Connor and Delilah would demand resolution, and I was very excited to portray Con and Lie from an external viewpoint. I think we get to know characters so much better through another character’s observations.

If Midnight Son was turned into a movie, who would play your hero and heroine?

Tom Hardy would make a perfect Boone, he’s so expressive without words and effortlessly enthralling. Oliva Wilde would definitely be my Andi. She’s all eyes and attitude. She’d make a tough Alaskan woman. 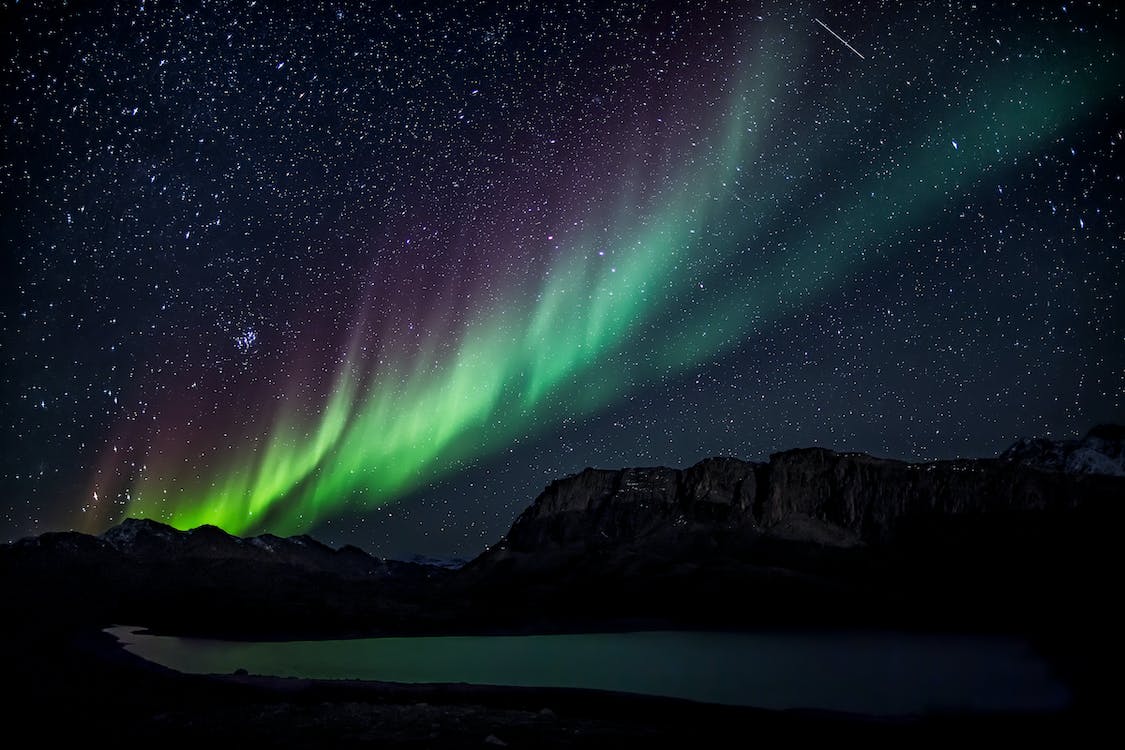 What kind of research did you have to do for this book?

As with True Gold, I did a lot of virtual location scouting. Luckily, I had a fantastic beta reader who lives in Anchorage (she also read the first book during its developmental stages), and she was incredibly helpful, calling me out on random moments that tasted off. I read up on childhood trauma and selective mutism, last year’s Alaskan earthquakes…as well as the Swan Lake fires on the Kenai Peninsula, which I needed to work into Midnight Son, since Connor’s place in True Gold was perilously close to where that went down last summer. There are several other topics that inspired me, but would spoil far too much to share here.

Did anything about your characters surprise you when you were writing?

I was surprised that Andi came off as angry to my betas sometimes, when she was simply a glib pragmatist, as far as I was concerned. I did my best to accommodate them, but she’s truly dry and deadpan in my mind’s eye. Boone didn’t surprise me much, as I’ve had a pretty solid idea about his inner voice since I ended book one. The details of his story — and how he ended up in True with the Campbells — evolved as I was writing Midnight Son, since I am a pantser (fly by the seat of my pants) by nature, not a planner. Writing a mostly mute hero was harder than expected, especially since dialogue is my forte, but being inside Boone’s head was a lot of fun.

I just finished Night Circus, a lush and amazing story by the talented Erin Morgenstern. I just started The World That We Knew by Alice Hoffman, one of my go-to, favorite authors. It pulled me in from the first scene, and I’m always astounded by her ability to use of the third person omniscient so effectively and seamlessly. 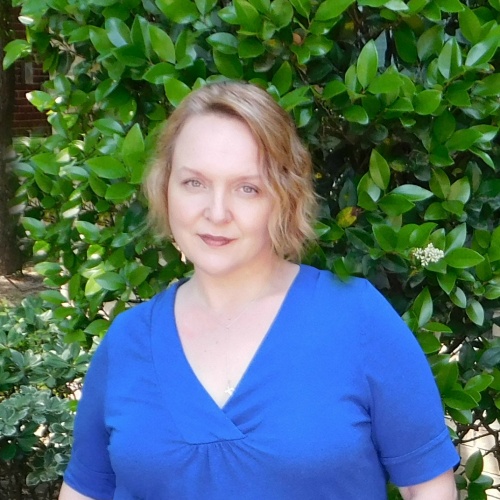