Cultivating an Attitude of Gratitude 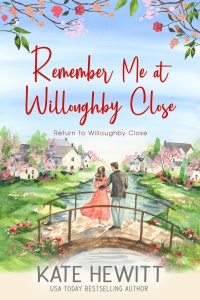 As I write this, the part of the world I live in—Wales, in the United Kingdom—is in full lockdown for at least three more months. Nothing is open—not schools, or shops, or restaurants, or cafés, or gyms or movie theatres or even playgrounds.

I have five children who all need to be online for school, and our internet is very patchy at the best of times, so recently they’ve either been burning through their phone data or staring at a page unable to load while a class or lecture goes on without them. Plus, I have a book due to my editor on February 1st, and it’s very hard to focus on it when I’m meant to be homeschooling my seven-year-old.

We haven’t been able to have people in our house in ten months, and we’re currently forbidden from meeting with anyone, inside or outside, who doesn’t live with us. My mother, whom I haven’t seen for a year, is seriously ill with Alzheimer’s, and has started forgetting who people are, and as she lives in the US I’m unable to see her.

With all this in mind, there are times when I feel pretty low. Times when I feel like giving way to either rage or despair. And sometimes I do. Sometimes I seek comfort in a glass of wine or a piece of cake—nothing wrong with either, but it has taken a self-medicating role in my life, which is unhelpful.

But I didn’t write this post to complain, as much as it might seem like it right now! I wrote it to remind others as well as myself that whatever life throws at you, and it has thrown a lot at all of us, we don’t need to give into despair. Being thankful—cultivating an attitude of gratitude—has really helped me to get through these tough times.

Sometimes I am thankful for big things—that my husband and I and all our children are healthy, for example—and sometimes for little things-the sunrise in the morning that turns the sky pink, that steaming cup of coffee I can curl up with. It only takes a moment on the internet to realize how fortunate I am compared to many, but even if things get worse, I know there will always be something to be thankful for.

So if you’re struggling today, try to find just one thing to be thankful. Maybe it’s a comfy chair, or a ray of sunlight, or a good book, or a hug from your family member. Whatever it is, I hope it helps you to get through this time that has been challenging for so many. And my feel-good romance about a widow who gets a second chance with a sexy younger man can help, too! Remember Me at Willoughby Close is out on January 19th, and I absolutely love the hero and heroine, James and Laura. 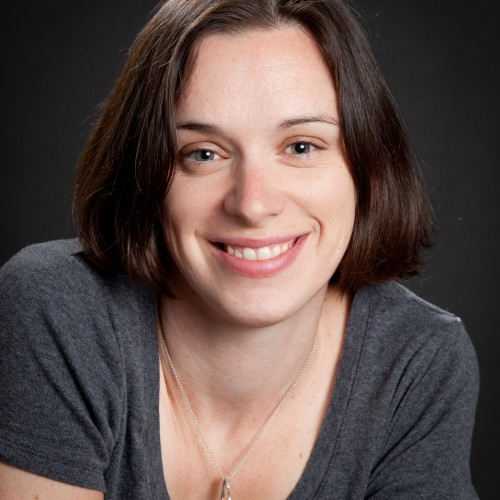