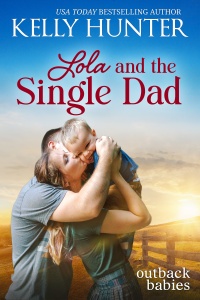 Yes, Aussies really do say that, although ‘Hi’ works equally well. ‘Hello’ or ‘Good morning’ works a treat if we’re feeling more formal. Aussies can do formal, when pressed. Come to think of it, ‘G’day’ is clearly a sneaky protest against English formality. Who knew?

Even though the heroine Lola and hero Max in Lola and the Single Dad are Aussies living in Aus, I don’t think they use a lot of slang. They never, for example, look like a stunned mullet or chuck a sickie. No one pops the esky in search of a cold one. No one wears thongs on their feet. I even refrain from mentioning all the deadly creatures just waiting to have a go, ya mug. I know I’m writing for an international audience. I want my words to be universally understood.

And yet… there’s a tone to my Australian stories that I can’t erase. If the slang doesn’t get you, the spelling just might. And the humour…that can be downright self-deprecating, but that’s okay because we make fun of everyone else too. We exaggerate, satirise, and stereotype. Even when we try to be dreadfully good and keep a lid on it, irreverent humour will out.

For my heroine Lola, saving face is not a thing. She puts herself out there, over and over, and has a go. When she gets smacked down, she gets back up, dusts off and tries a different approach. She’s resilient. That’s a global trait rather than an Australian one, but resilience is more important than ever these days, don’t you think? Resilience and humour are excellent companions.

I’m thrilled to bits to be closing out the multi-author Outback Babies series for Tule. There are four stories all up, and while each can be read as a standalone, they’re all set in the small country town of Wirralong and characters do weave in and out of other stories. So whaddya reckon? Are you keen?

Because here they are:

And have a good day. 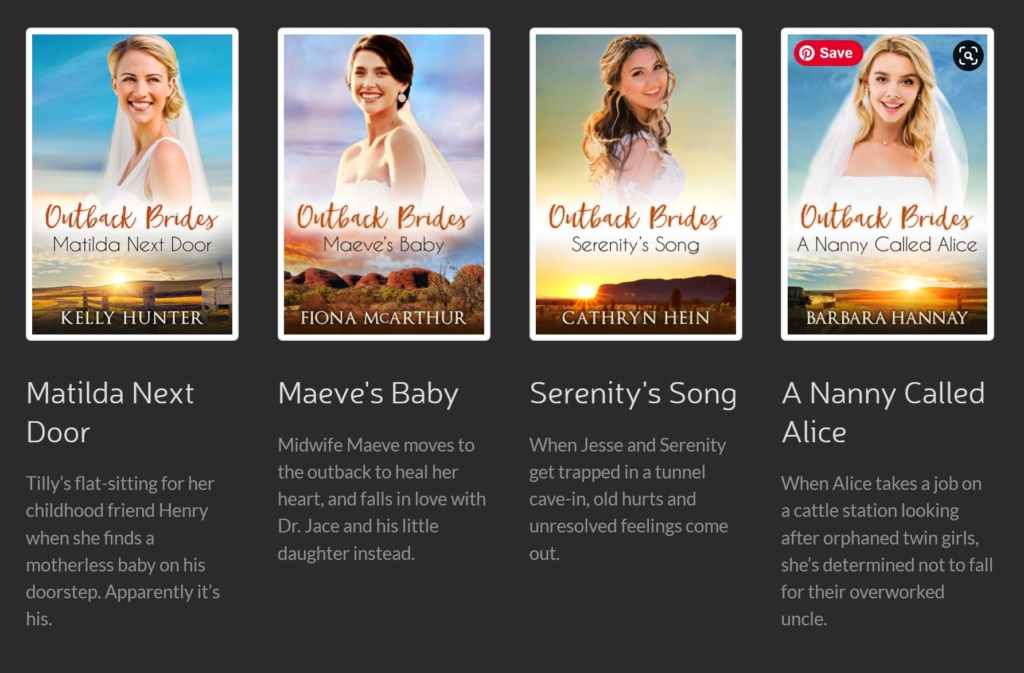 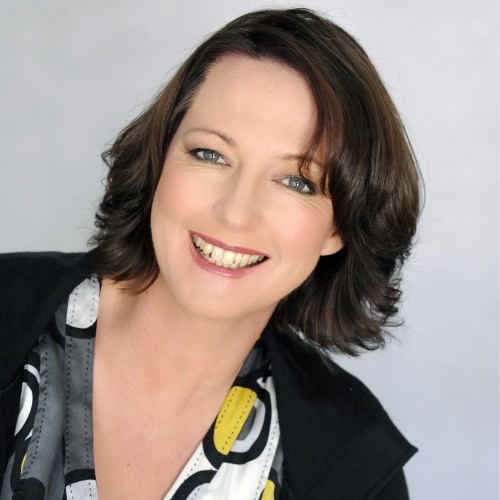 Accidentally educated in the sciences, Kelly Hunter didn’t think to start writing romances until she was surrounded by the jungles of Malaysia for a year and didn’t have anything to read. Eventually she decided that writing romance suited her far better than throwing sterile screw-worm flies out of airplane windows, and changed careers. Kelly now lives in Australia, surrounded by lush farmland and family, 2 dogs, 3 miniature cows, a miniature pig, a 3-legged cat and a small flock of curious chickens. There are still flies, but their maggots don’t feed on flesh. Bargain. Kelly is a USA Today bestselling author, a three-time Romance Writers of America RITA finalist and loves writing to the short contemporary romance form.