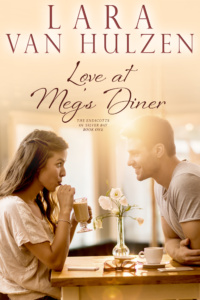 As a reader and a writer, I am drawn to stories about families as well as ones set in small towns.

I didn’t grow up in or live in small towns, but my husband and I just recently moved from California to a small area in Idaho and we love it. I’m inspired in so many ways.

When I first created the setting of Silver Bay a few years ago, I was inspired by a small coastal town in Northern California. It became a place my husband and I visited many times over the years, a place that captured my heart and became somewhere I had to put down on the page.

It’s a place where neighbors help one another, local businesses are supported, and families live for generations. It became Silver Bay. The first four books in the series share the lives of three siblings, as well as lifelong friends. This new series is still set in Silver Bay but focuses on the Endicott family, specifically four siblings, who weren’t born and raised there but come to love it as their own.

In this first book of the Endicotts of Silver Bay series, Chet Endicott is the hero. He first showed up in Loving Kate, the second book in my original Silver Bay series. To be honest, I needed a fireman, and he simply came to mind. However, as I wrote his character, I knew he’d be someone I would want to give a story too at some point. Meg Malone, the heroine of the story, also makes an appearance in book three of the original series, Saving Drew, where she is good friends with Baylee (the main character) and is sass to Baylee’s sweet – a great combination for friendship. As I wrote her character, I too began to wonder what details were in her background and saw that there was more to her story as well.

Hence the creation of Love At Meg’s Diner.

I am having a wonderful time writing this family’s story. Each sibling is unique, their stories intertwining within the setting that is Silver Bay. I see Silver Bay as a character, an integral part of each story and I hope you fall in love with it as much as I have. 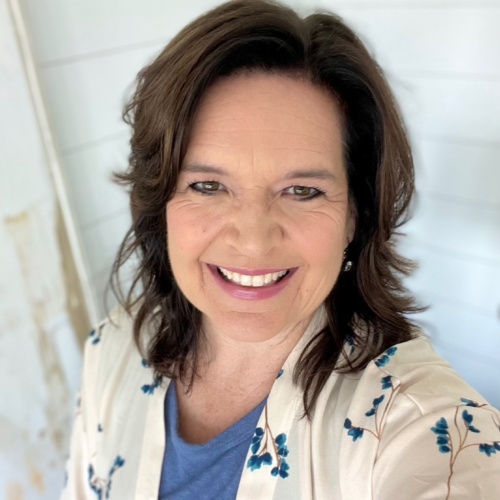 Writing stories since she was a young girl, Lara’s dream of being a novelist became a reality with her Men of Honor Series.

An avid reader, she worked as a book reviewer for 18 years with various organizations. She has a Bachelor’s Degree in Journalism and a Masters of Divinity in Chaplaincy.

Lara loves tea, baseball and living in Idaho with her husband and Great Dane.