Legacy of the Maguires, Book 2 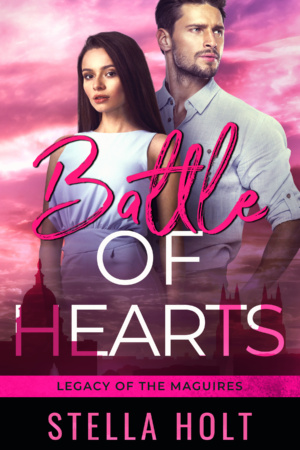 Legacy of the Maguires, Book 2

In a city where connections are everything, who will prevail as political and police royalties collide?

Ainsley Nash just got her big break with a story on insider trading that’s causing political elites, including her senator father, to sweat. As her story gains momentum, the threat of someone shutting her down looms. But Ainsley is headstrong, and no one is going to stop her from discovering the truth—especially not the smoking hot SWAT sergeant assigned to protect her.

Coming from a family full of cops, Rory Maguire didn’t join the D.C. SWAT team to babysit socialites. But Ainsley surprises Rory with her down-to-earth personality and drive to do what’s right. Keeping Ainsley safe from harm isn’t easy. Attempting to ignore the surge of desire he feels every time she’s within reach is an even bigger challenge.

Ainsley and Rory have enough sexual tension to light up the city, but can they let their guards down long enough to admit they’re a perfect match before it’s too late?

Battle of Hearts is currently available in digital format only: 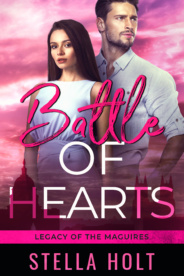