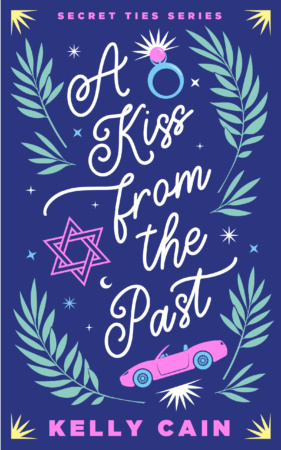 A Kiss From the Past

Everything she thought she knew about herself is a lie.

Nichelle Sampson is living the life she always dreamed of. She’s a political science professor like her father, is in her sorority’s leadership like her mother, and has wonderful friends. The only thing missing is romance. But when a letter and mysterious ring arrive, Nichelle’s perfect life is shattered. She’s shocked to learn that she’s adopted, bi-racial, and her origin story isn’t what her parents claimed. Looking for the truth, Nichelle sets out to unlock the secrets behind her birth family through the heirloom ring.

Geochemist Clark Lin-Lee prefers spending time alone in his lab, but when a beautiful professor visits his family jewelry store intent to solve a mystery, he agrees to accompany her. Clark should say no—he has his own unresolved family history and is secretly scheduled to testify against Nichelle’s mother’s company in his latest conservation case. But Nichelle is as persuasive as she is sexy, and for the first time in his life, Clark is ready for an adventure.

Can Nichelle and Clark wade through the increasing questions together or will secrets drive them apart?

A Kiss From the Past is currently available in digital format only: 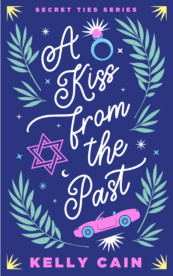