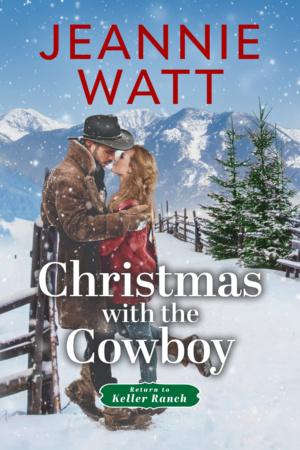 Christmas with the Cowboy

Hard-living cowboy Reed Keller is returning home to the same ranch his father kicked him off of fifteen years ago. He knows he’s in for some battles with his headstrong dad, but his dad needs help and Reed needs a place to raise his daughter, Lex. Reed’s determined to put the past behind him and concentrate on being the best father he can be, especially with Christmas around the corner. Also around the corner? The woman he’s never been able to forget.

Trenna Hunt has finally broken free of her controlling father to pursue her own goals, but she never would have accepted the temporary job at the Keller Ranch helping to compile the family’s history if she knew the sexy, reckless cowboy Reed would come home. They’ve both changed, but Reed’s still as impossible to resist as when they were teenagers.

Reed knows he needs to keep his focus on his daughter and building their future, but he can’t help longing to keep Trenna in it. Will she trust him enough this time to stay?

This book will begin shipping November 9, 2022

Christmas with the Cowboy is currently available in digital format only: 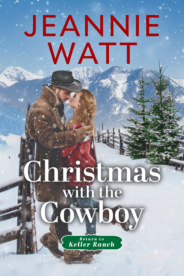