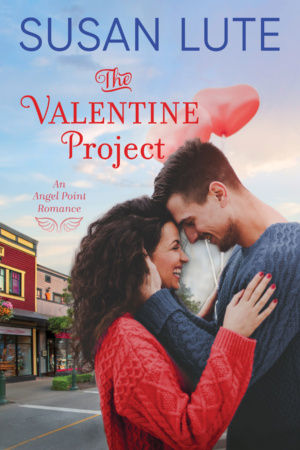 A Valentine’s Day promise sixteen years in the making…

Deputy Mayor Gwen Olsen has big plans to put her own stamp on the revitalization of Angel Point. She grew up in the charming coastal town, loves its quaint downtown, and she’s confident she’ll be voted mayor if her ideas bring in more prosperity.

But this Valentine’s Day, the only thing rolling into town is Carson Loman, her childhood BFF who made a pact with her, sealed it with a kiss, then moved to Chicago and ghosted her. Now his adopted teenage son needs stability, so he’s accepted the fire chief position—and the place on Gwen’s committee that comes with it.

She’s the same witty Gwen with a successful track record to go with it. His son’s welfare drives his future, but Carson’s still a solid rock to lean on. So are they merely caught up in honoring a childish promise to marry if they’re both single at 35, or should they seize this chance for a happier future than they could have ever planned?

This book will begin shipping February 1, 2023

The Valentine Project is currently available in digital format only: 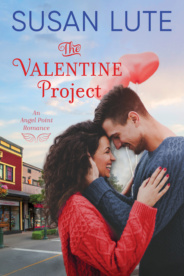