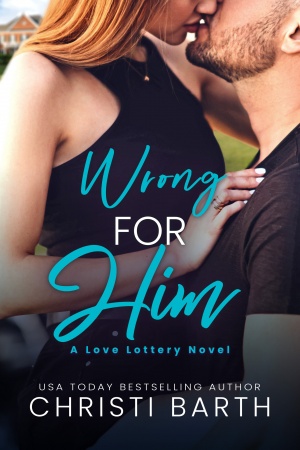 Amelia Kirkland’s been head-over-heels for Teague Sullivan forever. Not that she’s ever let him know—as her brother’s best friend, he’s officially off-limits. That’s even more true once they become partners in rehabbing a historic inn. She can’t risk what she’s building with her brother and her friends just to fulfill a lifelong crush. Can she?

When Teague left the Special Forces, he didn’t know what would come next. Until his best friend, Alex, won an inn as a lottery prize and made him a partner. It’s his shot at getting everything he’s always wanted. Except for Alex’s beautiful sister. Amelia’s friendship was a lifeline while he was deployed, but that’s a line he can’t cross. He owes his friend too much to betray his trust. Now, though? Working and living with her every day? He wants more.

If their secret romance is discovered, it could ruin everything before the inn has a chance. But does their one shot at happiness require them to break all the rules?

This book will begin shipping September 27, 2021

Wrong for Him is currently available in digital format only: 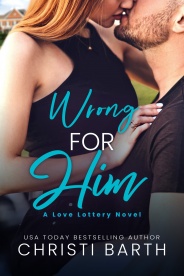