Melinda Di Lorenzo stopped by the Tule blog to discuss the third book in the Trinity Calhoun Mystery series, Better Left Behind! 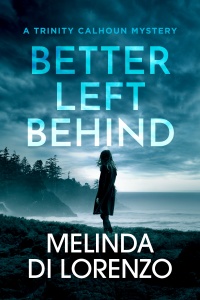 Where did you get the inspiration for Better Left Behind?

Much like No Safe Haven, this idea had been in my head for quite some time. It was only when I started thinking about Trinity as a series that I realized it was HER story, too.

This is the third book in the Trinity Calhoun Mystery series. What has it been like following Trinity throughout the series?

I really like Trinity. Sometimes, my characters aren’t necessarily people I relate to. They’re interesting and I love fleshing out their lives, but with this mystery series, I really felt like Trinity was my friend by the end. (Uh oh…I’m creating friends for myself!) 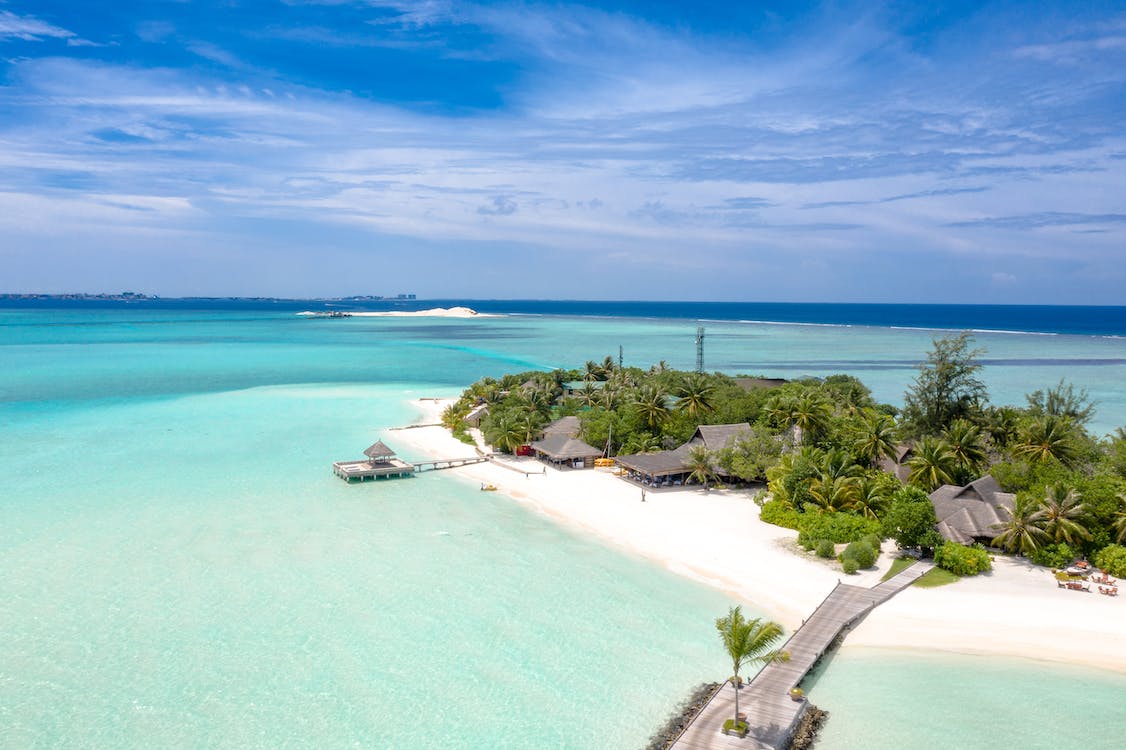 Your heroine, Trinity, finds herself trapped on a beautiful coastal island. If you got trapped on an island, what would you get up to?

Funnily enough, I’ve just started writing another story where the main character talks about this as a hypothetical. But, like me, the MC is a type one diabetic. Her only concern is her insulin! If I were on an island with enough T1D supplies, I might be okay for a little while. But if I was stuck there with no way to know how to get back…that’s all that would be on my mind. Insulin, insulin, and more insulin. Unless there was a murderer on the loose…then I might have other worries.

Okay, I can NOT share the snippet because it gives something away. But let’s say a character is trapped in a scary place and finds something even scarier. I loved the tension of the weather raging all around and the fear that something OUTSIDE might be dangerous, but then…the real problem is INSIDE. (You know…like when the call is coming from in your house…)

What are you currently reading

I’m about to start Forgive Me by Susan Lewis. It was an impulse buy while I was doing a book signing at my local independent bookstore. Never heard of the book or the author, so hopefully I’m pleasantly surprised by the story! 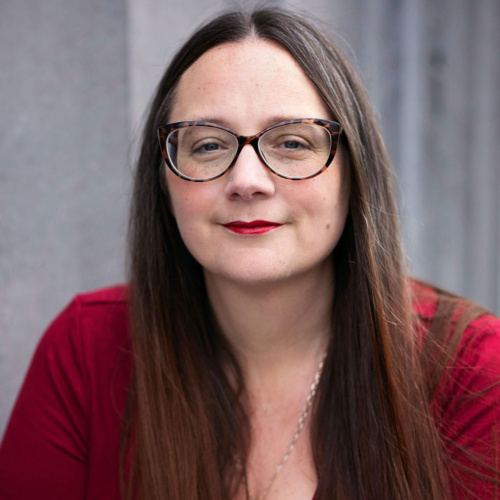 Melinda is an Amazon bestselling author, whose additional work includes titles for The Wild Rose Press, Amazon Encore, and Harlequin. She writes in a range of romance genres, from heart pounding heat, to nail biting suspense, to gutsy adventure.

Melinda lives on the beautiful coast of British Columbia, Canada, with her amazing and quirky daughters and her handsome hero of a husband. When she’s not writing, she can be found curled up with (someone else’s) good book, on the running trail, or at the soccer pitch.