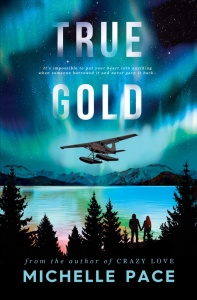 Why did you choose to set True Gold in Alaska? 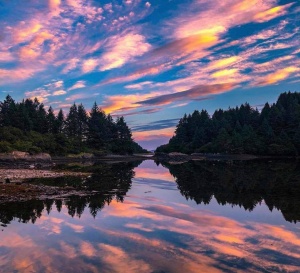 My husband was watching several reality shows set in Alaska while we were wrapping up our last series, Carved Hearts. I’ve always been obsessed with Alaska (I even considered attending college there when I was in high school).  I love researching, which makes me a mega author nerd. I have a long time reader who lives in Alaska and was willing to beta read for me, so it was time to set something there.

What is Connor and Lilah’s song? Has it changed over the years?

Come on Get Higher by Matt Nathanson was released about the right time, and that song suits them.  The more things change with Connor and Delilah, the more they stay the same. The same applies to their song, it’s just more poignant now than it was when they were young and blissfully in love. 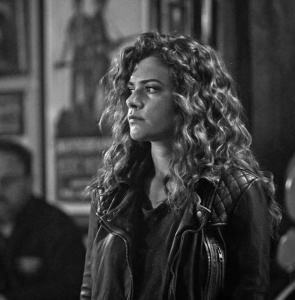 Michelle names Jason Momoa and Angelica Celaya as her muses for Connor and Lilah.

Writing mothers often takes a pinch of sentimentality: How did you come up with the character LuAnn?
I love strong women, and come from a long line of them. I hope my daughters will say the same someday. I don’t do ingénues, so Lu was bound to be a tough as nails character from inception. My mother and Lu don’t have much in common on paper, (my Mom is an academic and an introvert – Lu…not so much). However, like LuAnn, my Mom set a powerful example for my sisters and I. She supported four kids with virtually no help at all, and frankly, she didn’t need any.

There are three main characters who can pilot floatplanes. How did you research the logistics? 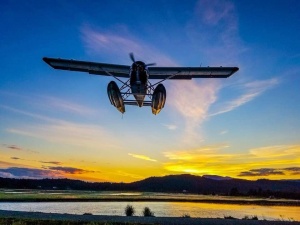 I watched a lot of documentaries and read as much as I could actually process and understand. The rest I just tried to keep simple and vague, so I didn’t put my foot in my mouth.

There’s a whodunnit element in True Gold. Did you start writing it beginning to end or end to beginning? 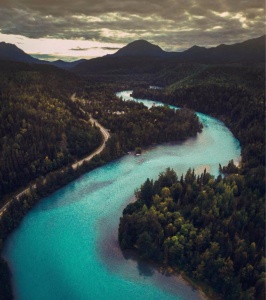 I’ve always been a sucker for a cold case, and was inspired by the D.B. Cooper caper.I knew that I wanted to toy with unfolding some old mystery, but being a pantser and not a planner, I wrote beginning to end. I’m sure my notes looked like the idea board of a conspiracy theorist.

What are you currently reading?
I’m usually reading one book and listening to another book on audible. Right now, I’m listening to NOS4A2 by Joe Hill for the second time, and I’m reading a wonderful book by Charles Sheehan-Miles called Winter Flower. 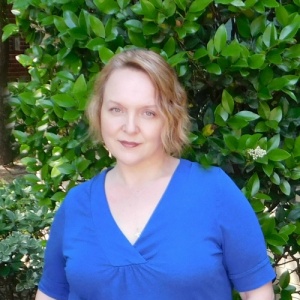