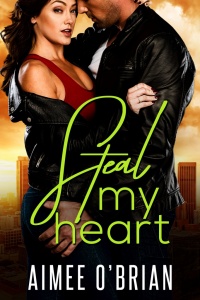 Lexanne’s side job is house sitting mansions. What detail would you include in your own dream house? 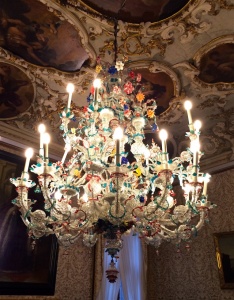 As a teen I used to sketch out my dream houses. Inevitably they incorporated many of the same features found in the elaborate homes described in this novel: balconies, porches, conservatories, and stone-step walkways with towering shade trees. I’ll be honest. I absolutely love a big front porch complete with welcome mat, hanging plants and rocking chairs. A staircase that Scarlett O’Hara would envy wouldn’t hurt my feelings either, or a kitchen designed for a chef.  And honestly who can resist—since we’re dreaming—a foyer with a dazzling chandelier. But most of all, I covet a balcony off a master bedroom. I’d decorate it with flowering plants and hide there at the end of every day.  It’d be such a great way to relax—with or without my sexy cat burglar coming to visit.

How much research did you do on the police procedural aspects of this book?
I grew up watching police shows set in Los Angeles with my dad. He grew up in LA County and could tell me which streets filmed belonged to which Southern California cities. We watched everything from reruns of Dragnet and Adam-12, to Police Woman, Cannon, and Columbo. He would’ve loved Bosch, a series currently set in LA. So you’ll find elements in my novel common to television dramas depicting law enforcement: the gruff police captain, the veteran detective, the questionable co-worker. With the focus of the novel being on the sexy interaction between the protagonists, the police procedural details are no more realistic than what you might see on television. 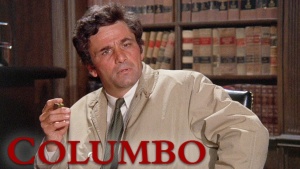 As far as specific research goes, I spent some effort choosing the division where Detective Lexanne Harris would work. The LAPD has a complex system of departments including a Burglary Special Section, but it falls under the Commercial Crimes Division. Since the burglaries in the novel are of personal property, I created a fictional department—the “prestigious Larceny Division.” It sounds real but gives me freedom as an author to structure it how I want.  For Lexanne growing up in Watts and climbing the career ranks to detective, the Larceny Division is huge step up for her.

Lexanne’s friend Cassidy is a smart and funny secondary character. Did you base her off of anyone in particular?
Lexanne needed a friend with woodworking skills to help bail her out of the mess she’d created, a friend outside her work and one with a common history.  Hence Cassidy is in an occupation commonly dominated by men just as Lexanne is. Overall, she’s a completely fictional character. But I’ve known many women who worked in traditionally male roles, and it didn’t make them any less feminine. Like Cassidy, they enjoyed girly accessories and clothing. As to her being smart and funny, well, most of my own girlfriends are clever and possess fabulous senses of humor.  I wanted the same for Lexanne. 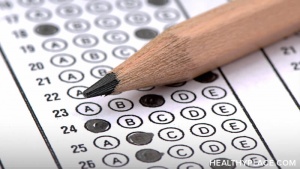 What was Lexanne’s favorite course at the police academy?
Lexanne was an excellent student. While she paid particular attention to Crimes in Progress and Unusual Occurrences, her overall favorite course was Self-Defense. She thrived in being strong and capable, reveling in being able to best her male opponents when her training was equal to theirs.

What are you currently reading?
I’m reading The Locksmith’s Daughter by Karen Brooks.

I’ll freely admit that I read romance almost exclusively, but I was wandering my local bookstore and came across this book in the historical fiction section. After reading the back cover copy and the first page, it joined the stack of books already in my arms which included books by Maisey Yates, Robyn Carr and Ella Quinn.

I’m about halfway through it now, and it’s captivatingly dark. It features a woman doing traditionally unwomanly activities during the Elizabethan era. Who can resist a story set in 1581 about a woman with superlative lock-picking skills? I certainly can’t. 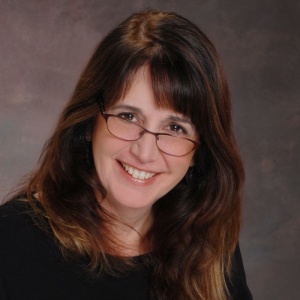 Having lived in both California and Texas, Aimee O’Brian now resides in the beautiful wine country. With her three children grown and experiencing their own adventures, she and her husband are free to explore the world. When she’s not reading, writing, or planting even more perennials in her garden, she can be found stomping through ancient ruins and getting lost in museums.