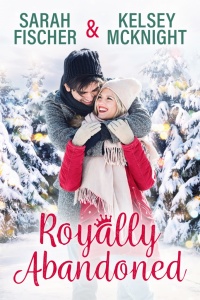 Tell us about the fictional kingdom of Aldora — what real-life country is it similar to?
Aldora is a small island nation off the coast of Great Britain. It’s most like the city-state Monaco, since although it’s tiny, it’s a wealthy nation with a strong monarchy. Now for some Aldora fun facts! The Montgomery royal family took the throne when an ancestor of theirs, a blacksmith, challenged the reigning king to a duel. Because the king was so disliked, the blacksmith beating him in combat brought a new reign of peace to the kingdom. Since then, the crown and the people have lived in perfect harmony. Greyson’s mother went to school with the late Princess Diana and they had a lifelong friendship…then they each married princes and became cousins through marriage! 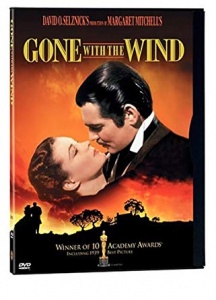 How does Greyson pick Savannah, Georgia, as his destination?
Greyson’s mother was a fan of Gone with the Wind, a classic American film set in Georgia. When Greyson was deciding where he should move to, Georgia was the first place that came to mind. Then, he figured the easiest place to find construction or carpentry work in Georgia would be Savannah. Finding the perfect girl who just happened to be named Scarlett was just the cherry on top.

Scarlett teaches Greyson how to cook — what is her go-to dish?
Scarlett can’t just pick one dish, so let’s get a meal! From our personal recipe books, here are some things we think Scarlett would approve of… 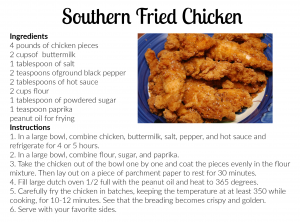 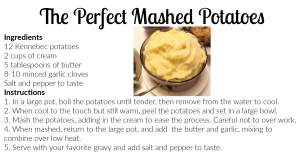 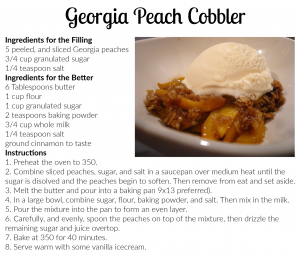 If Greyson and Scarlett had a song, what would it be?
“If I Were a Bell” from Guys and Dolls.

What is your favorite holiday book of all time?
That’s a hard one, but we both read and enjoyed It Started With a Kiss by Miranda Dickinson

Note from the Authors 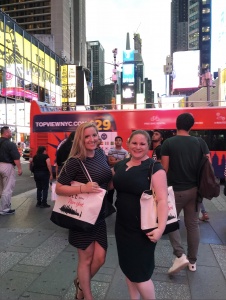 Royally Abandoned is the first time we’ve officially joined literary forces to write and publish a book we wrote together, but we’ve been friends for many years.

We met in college when we joined the same sorority and have been together ever since, even when we both began building families and lives in different states. Through constant texting, daily phone calls, and telepathic ability (just kidding), we’ve turned our university sisterhood into a lifelong friendship. When we each learned the other was writing their own little novels, we became each other’s makeshift editors and sounding boards as we learned the ropes in the publishing world.

When we finally decided to collaborate on a project, we knew we could build a charming world set in the thick of the holiday season. From a cozy peach cobbler café in Georgia to the opulent ballroom in the Montgomery Castle in Aldora, we want everyone who reads Royally Abandoned to feel that a book is better when you have someone to share it with.