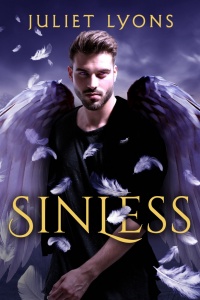 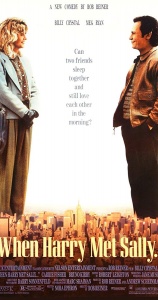 Grace is described as a cheerful snark. What is her favorite movie?
Though Grace owns a bookshop, she enjoys a good movie as much as the next person. A particular favourite is When Harry met Sally with Meg Ryan and Billy Crystal. It appeals to her belief that Romance is overrated. She enjoys the witty exchanges between the pair and let’s not forget that restaurant scene! Comedy aside, she also loves a good novel to screen adaptation. Grace is a classics girl so favourites include; Sense & Sensibility, Dorian Gray and Great Expectations. If she is in a morbid mood, she’ll cry her heart out over The English Patient, particularly the cave of swimmers scene.

Who is Hadrian’s favorite member of his angelic family?
This is tricky because Hadrian’s angelic family drive him a little nuts. He gets really annoyed by their ‘Holier than thou’ attitude and all around general sanctimony and usually avoids them at all costs. He does have a half angel friend he likes however. His name is Guy and he’s a bit of a rebel too. Guy is a private detective who’s helped him out in various ways over the years. Watch out though, because Guy is single and a hit with the ladies. To be honest, most angelic men are!

What is Grace’s least favorite thing about her ex (who is her alleged soulmate)?
Fergus is a lovely man, very gentlemanly in many ways, and a doctor who is both caring and kind. However, he definitely likes to have his own way most of the time. Grace really detests being expected to fit around people’s expectations. She is a free spirit and always has been, so prefers to carve her own path rather than slot into someone else’s life plan. Needless to say, this leads them to clash sometimes. Oh and he is known to high five other adults, which Grace just can’t get her head around. 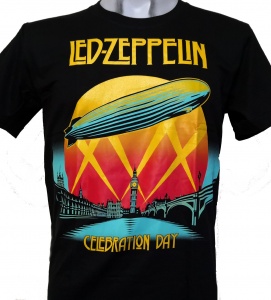 Does Hadrian have a favorite kind of human music?
Hadrian is heavily into seventies rock music and has a variety of edgy t-shirts to prove it! Favourites include Led Zeppelin, Pink Floyd and the Grateful Dead. Being immortal, he has had the privilege to see them live many times. Hadrian will be a fan forever. He is not all that keen on modern music. In fact, don’t get him started on the subject.

What are you currently reading?
I am currently reading The Starless Sea by Erin Morgenstern. It was a Christmas gift from my mum as I am a huge fan of her first book; The Night Circus. I haven’t read much yet but her writing tends to be dreamy and fairytale like. The Night Circus is such a beautiful book. If you haven’t read it yet, prepare to slip inside a world of magic and wonder. The author has only written two books which somehow makes them seem even more rare and special. The covers are works of art in themselves. 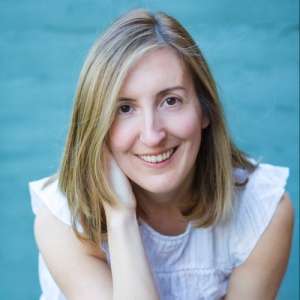 Juliet Lyons is an author from the UK. She holds a degree in Spanish and Latin American studies and works in a local primary school. Since joining global storytelling site Wattpad in 2014, her work has received millions of hits online and gained a legion of fans from all over the world. Juliet has published several paranormal romance titles, including the popular Bite Nights Series. When she isn’t writing kind-hearted heroes and snarky heroines, Juliet enjoys reading and travel. She is an avid Potterhead who hopes to someday work for the Ministry of Magic.