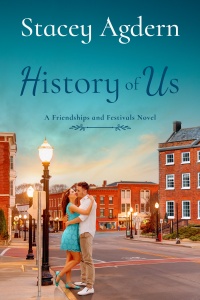 As the world changes  yet again, we’re starting to revisit places and people we haven’t seen in a while.  Each of these places have memories attached to them; some of the places have good memories and some have bad ones.  But they’re all formative in so many ways.  This is something that Anna, one of the two main characters in History of Us is dealing with.

For so  many reasons, Rockliffe Manor, one of the two locations in History of Us, was a formative place for Anna.  She spent childhood summers there with her grandparents from the time when she was 4 and a half. It was there where she built one of the most formative relationships of her life — the one with Jacob, the other main character in History of Us.

As an adult, because her relationship with Jacob is fractured, returning to Rockliffe Manor is hard despite how much she loves it.  Her reaction is to try and see the town as it is now, as opposed to the one that lives in her memory.  To make the best of the present, she dives into the social life of the town as it is.

As we return to places we haven’t been, I hope your journeys are full of good memories and new joys. And I hope that like Anna and Jacob, out of the darkness of the past you find light. 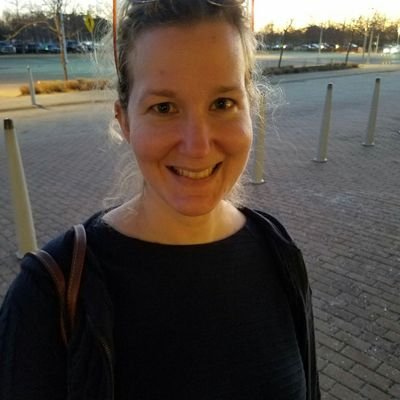 Stacey Agdern is an award-winning former bookseller who has reviewed romance novels in multiple formats and given talks about various aspects of the romance genre. She incorporates Jewish characters and traditions into her stories so that people who grew up like she did can see themselves take center stage on the page. She’s also a member of both LIRW and RWA NYC. She lives in New York, not far from her favorite hockey team’s practice facility.