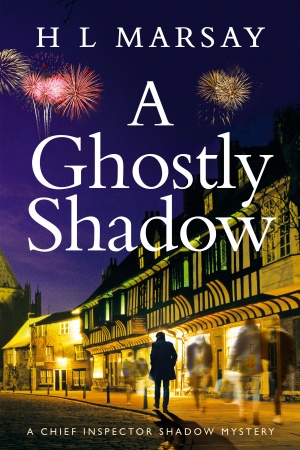 Sometimes the past comes back to haunt you…

This Halloween, the notorious rivalry between York’s iconic ghost walk tour guides spirals out of control when the body of one guide dressed as the infamous highwayman Dick Turpin is found hanging from a tree. A few days later, his partner, who plays Guy Fawkes, is killed by an explosion of gunpowder at their office.

Detective Chief Inspector John Shadow is a man of contradictions. A solitary figure who notices the smallest details about other people, but endeavours to avoid their company. A lover of good food, but whose fridge is almost always empty. Although he would prefer to work alone, he is assisted by his eager and easygoing partner Sergeant Jimmy Chang. Despite a sprained ankle, a stray cat and an impromptu trip to Oxford, the two men investigate the shocking murders that have York on edge. Are the murders the work of a madman or a business feud?

And then the killer strikes again.

A Ghostly Shadow is currently available in digital format only: 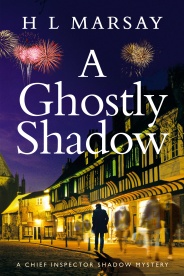