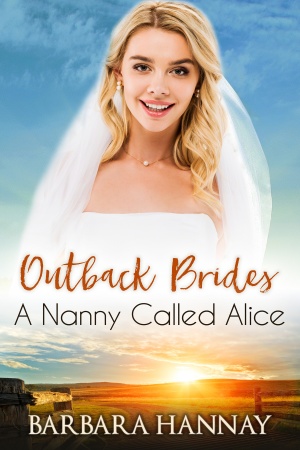 When Alice Trembath is mugged in the stark Australian outback, she has two choices: return to the US with an “I told you so” from her conservative parents and join the family business, or take a job as a nanny on a nearby cattle station. Despite being wildly unqualified, she accepts the position. She’s a fast learner and besides, she needs the money.

Hotshot businessman Tom Braydon is juggling huge responsibilities. After the death of his brother, Tom took in his orphaned nieces and managed his brother’s cattle station, while simultaneously running his own thriving business in Sydney. Tom desperately needs Alice’s help, even though she has zero experience looking after children or living in the outback. He has plenty on his plate, he doesn’t need the distraction of a romance.

But while Alice and Tom strive to ignore the chemistry sizzling between them and focus on their separate goals, love clearly has other plans.

This book will begin shipping September 3, 2020

A Nanny Called Alice is currently available in digital format only: 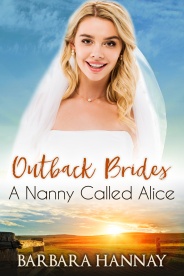