Romance in the City, Book 1 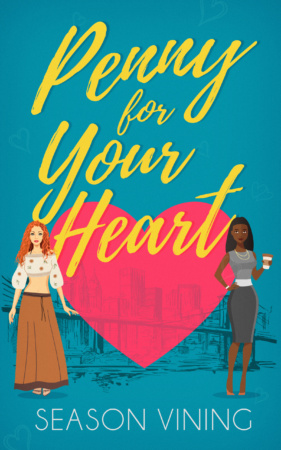 Romance in the City, Book 1

Penny for Your Heart

At fourteen, Penny Winters fell out of the closet and in love with her best friend, Misa Ito. But before they truly understood their feelings, Misa and her family were gone. Over a decade later, when Penny secures a job at a top New York advertising agency, she has a second chance at first love when she’s introduced to the lead account executive, Misa.

But the road to happiness is riddled with potholes. Misa is still impossibly beautiful, but super cold. And Misa shows no recollection of Penny—the girl who once showed her how to skateboard, make daisy chain crowns, and shared every secret with. On top of that, there’s the huge engagement ring and photo of a handsome man on Misa’s desk. The butterflies Penny feels don’t seem one-sided, and she wants answers.

Penny has no idea that she’s begging for the impossible. Getting Misa to admit anything means asking her to do the unthinkable: put aside her career and her father’s expectations to give into her heart. Which has always belonged to Penny.

Penny for Your Heart is currently available in digital format only: 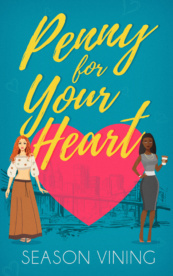