New Tule author Leslie Marshman stopped by to answer some Qs on her new release, Goode Over Evil. 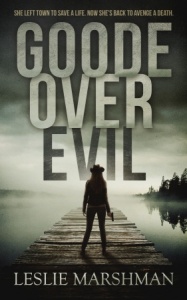 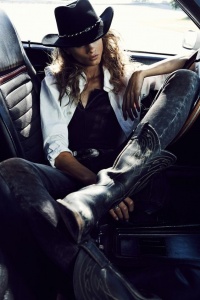 What was Samantha’s favorite part about training to be a Texas Ranger and why?
Sam moved up the ladder from being a Texas State Trooper to a Texas Ranger, so she’d already gone through the police training necessary for the job, as well as the required number of years on the street.

As a Ranger, she enjoys working major crimes, becoming more adept at studying murder scenes and hunting down killers. And of course, working with the Joint Operations & Intelligence Center while she was posted in El Paso was very satisfying for her. In that capacity, she helped to bring down drug smugglers and hamper the cartels’ long reach across the border. She hates drugs and the devastation they wreak, and for good reason! 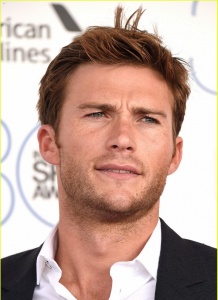 Who would you want to play Clayton if Goode Over Evil was adapted for the screen?
Scott Eastwood would make the perfect Clayton Barnett. He’s tall, rugged in denim, and handsome in a tux. I mean, look at these two pictures and tell me this isn’t Clay Barnett! 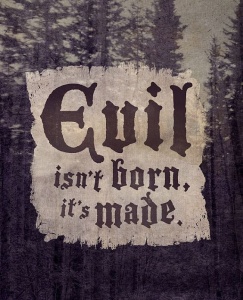 How does your psychology degree help you create your characters?
I specialized in both child development and criminology while I was getting my degree. I’ve always been fascinated with what makes people turn out the way they do. I spend a lot of time getting to know my characters, and I like to figure out what traumatic incidents affected them when they were younger, and how the resulting damage manifests itself in them as adults. This is true of all my characters, but I especially enjoy figuring out how the bad guys get to be such twisted psychos.

What added benefits does a Texas setting lend to your novel?
Well, the obvious benefit is being able to have a Texas Ranger as a heroine. The Rangers are the Texas equivalent to other states’ Bureaus of Investigation, but the long history of the Rangers is a fascinating blend of sacrifices and scandals. 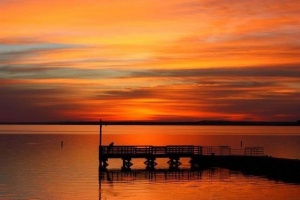 Aside from that, Texas is quite an amazing place. I grew up on the West Coast and Colorado, so there were some things I had to get adjusted to when I first moved to Houston. Like humidity, giant flying cockroaches, and armadillos in the back yard. But I learned a long time ago that life’s too short to hate where you live, so I made it my mission to discover the wonders of Texas. It takes more than a day to travel it, east to west. Within its borders are deserts, mountains, forests, bayous, plains, beaches, boggy swamps full of cypress stumps, and crystal clear waterfalls. I can set stories in big cities with oil billionaires or small towns with cowboys and horses. There’s a mystique about the state and its Wild West history that readers and writers alike love. I’ve got more Texas-set story ideas churning in my head than I have time to write. And that’s always a good thing. (This is a picture of the lake I often camp and fish at that inspired Crystal Lake in Goode Over Evil.)

What are you currently reading?
I’m almost always reading two books at any given time. I’ve just started Stephen King’s The Institute. He’s been a favorite author of mine since his first book (Carrie), and for a long time my one hardcover book Christmas gift each year was his latest release. I still can’t resist grabbing his newest ones as soon as they come out.

I’m also reading Hellbent by Gregg Hurwitz. I’m running behind on the Orphan X series, and trying to catch up before the new one comes out in January. I met the author at a signing in Houston at Murder By The Book, and the level of research he does is intriguing and impressive. 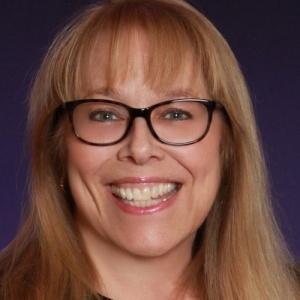