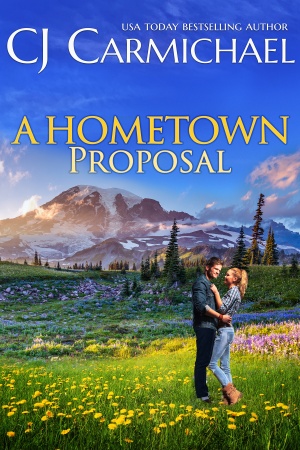 She’s looking for a second chance to reconnect with her daughter but finds so much more.

Since her husband’s climbing death a year ago, Maureen Shannon’s relationship with her twelve-year-old daughter has spiraled out of control. Desperate, she resigns from her partnership at a legal firm and moves back to her hometown in Whitefish, Montana, with the hope that family and nature can heal their wounds. Her investment in a heli-skiing and lodge operation makes financial sense, but her attraction to the owner doesn’t. He’s everything she’s come to hate—a man who makes his living chasing adventure.

But will Maureen be able to let go of her past and build a future with a man who never imagined becoming a husband or a father?

A Hometown Proposal is currently available in digital format only: 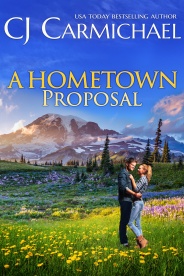