Jeannie Watt stopped by the Tule blog to discuss book 1 in her Holly, Idaho series, A Home for the Holidays! 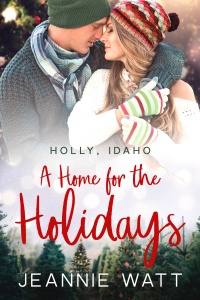 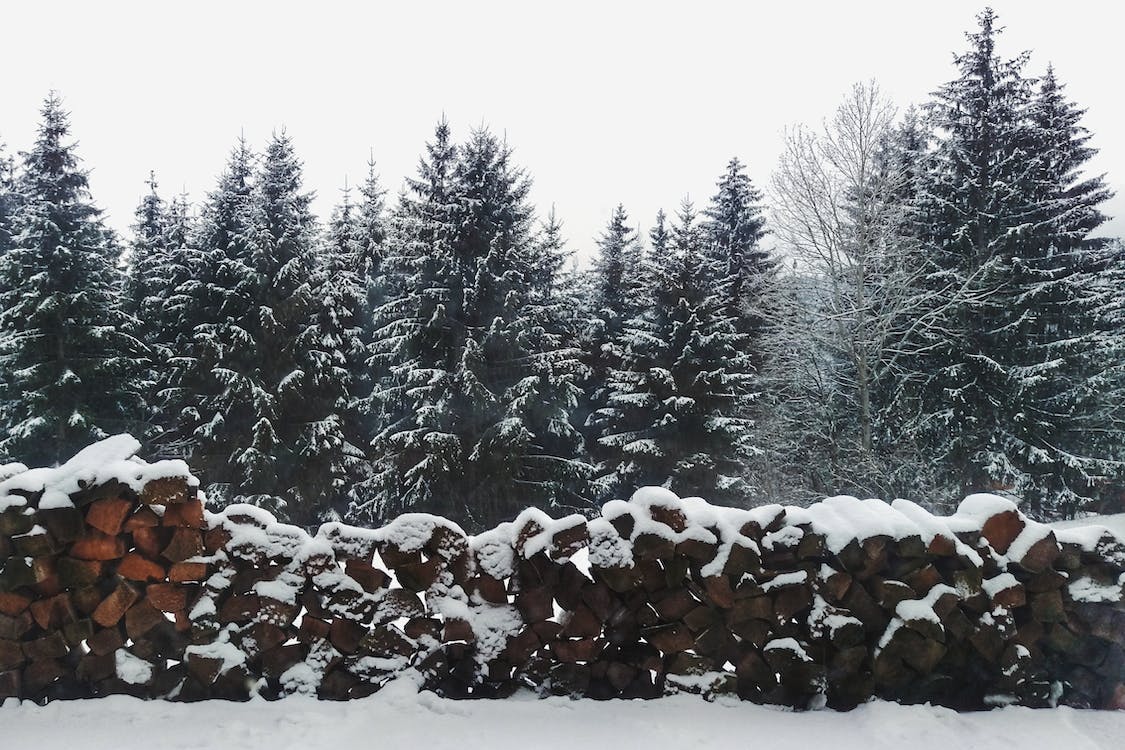 Where did you get the inspiration for A Home for the Holidays?

I have so many inspirations for this story! First of all, I wanted to write a story about a very career-oriented, traveling guy who was sentenced to Christmas by a local judge. I know so many people, including myself, that have a hard time slowing down and focusing on the things that really matter in life. Then I decided that I wanted to have a dog in the story, and since I love Jack Russells, it had to be a Jack. I wanted to write a series set in my native state of Idaho since my family has been there since the late 1800s, and I wanted the town to be very much like the small town where I currently live in Montana. So I came up with Holly.

Are your characters set before you begin writing or do you let them develop as you go? What did that development process look like for A Home for the Holidays?

My characters are never set before I write. I have an idea of their general personalities and their fatal flaws (the weaknesses they must overcome) but I learn about my characters as I write. Sometimes I learn some surprising things, lol.

I knew who my hero, Jason, was from the beginning—a too-busy guy who needs to learn to slow down and enjoy life. He gets sentenced to Christmas, and he takes it in stride, expecting to put in his 100 hours at the animal shelter, then blow out of town.

My heroine, Tess, developed more slowly. I knew that she’d abandoned her career as a lawyer, which was a huge step for her, and that she’d taken over the animal shelter. After conferring with my editor, it occurred to me that she had a past with the hero, as in she’d had a raging crush on him in high school. Then I decided that he didn’t know about it, but she thought he did. 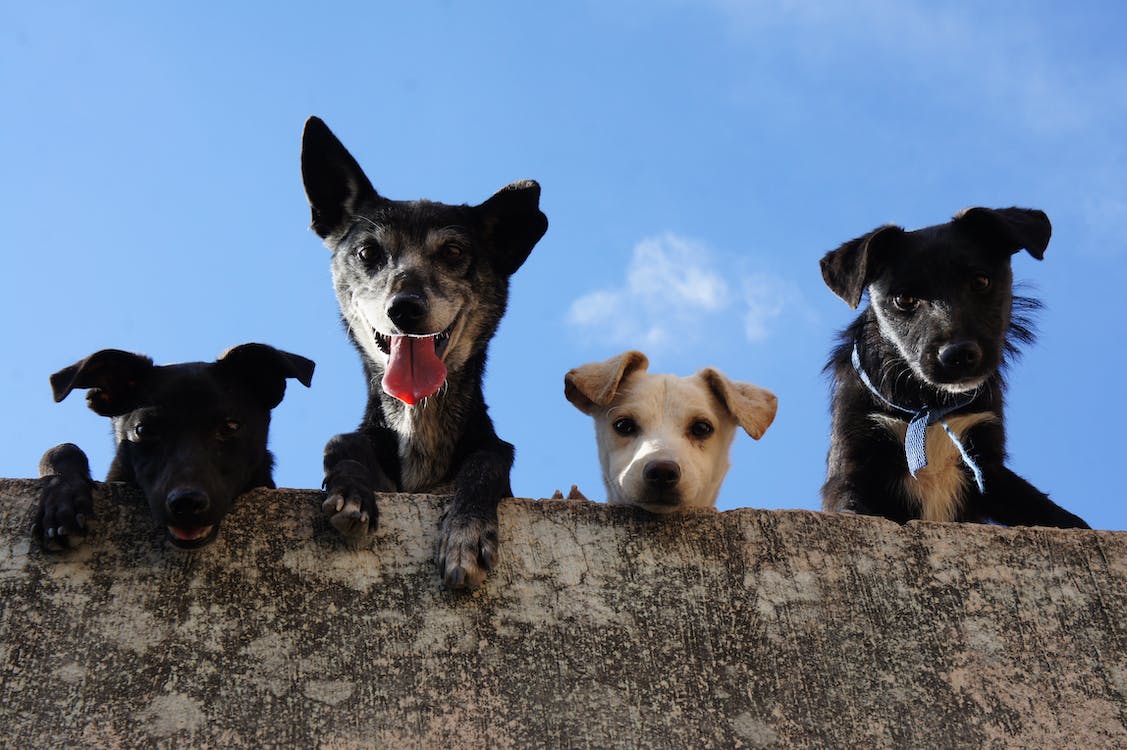 Animals are at the forefront of this sweet holiday story, with an animal shelter and adoption event. Are you an animal lover? Do you have any pets?

I am a total animal lover. You can find me on my phone late at night watching Dodo animal rescue videos on Instagram. We have fewer pets now than we’ve ever had—two dogs, three cats, two parakeets, and three horses (they’re retired, so they are now pets). Two of our cats and one of our dogs are rescues. I try to donate yearly to my local animal rescue center.

I love the scene where Tess confesses to her crush on Jason, thinking he knew, then discovering he didn’t, because this is totally something that would happen to me.

“You were the girl who read in the corner of the cafeteria. Glasses and a braid. I helped you when you knocked that giant cup of Pepsi over and soaked everything. Melissa picked up her books and abandoned you.”

“Guilty.” So very guilty and embarrassed.

He smiled reminiscently. “Melissa and I shared a table in art class.”

“She talked a lot.” Tess spoke in a dark voice.

Jason gave a small laugh of acknowledgment. “She told me things I never wanted to know.”

The laughter stung and Tess tilted up her chin as her pride took over operations. “A lot of time has passed since then. Tastes change.”

Jason’s brow furrowed. “I guess so.”

Tess crossed her arms over her chest. “For the record I almost died when Melissa Braddock told the world that I was crushing on you, and I appreciate you not making a big deal about it back then. Thank you.”

The shift in his expression made her go still.

Tess’s arms tightened over her chest. “She told you…right?”

The slow shake of his head as he held her gaze, his expression maddeningly unreadable, turned Tess’s face into a veritable stop light.

“Well, it was no big deal,” she said stiffly.

“Of course not,” he agreed. One corner of his mouth tightened as if he was fighting a smile. “It was years ago, and…” he cleared his throat, “…tastes change.”

The back of cereal boxes? I’ve been so busy writing books 2 and 3 of this series (I’m almost done and I’m having a blast writing them!) that my reading has suffered. That said, at the top of my TBR pile are Miracles and Menorahs by Stacey Agdern; Oh, Christmas Night, by Jane Porter; The Lady from the Black Lagoon by Mallory O’Meara; and Real Men Knit by Kwana Jackson. I’m so looking forward to the cows being out on winter pasture and getting snowed in so I can read and read and read. 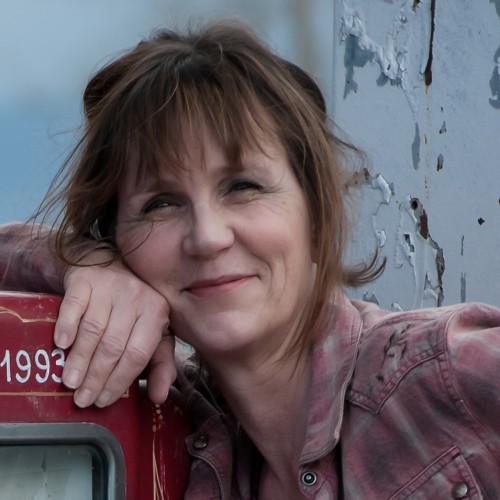 Jeannie Watt is the author of over 20 contemporary romances and the recipient of the Holt Medallion Award of Merit. She lives in a small ranching community—a place where kids really do grow up to be cowboys—with her husband, dog, cat, horses and ponies. When she’s not writing, Jeannie enjoys sewing retro fashions, running, and buying lots and lots of hay.