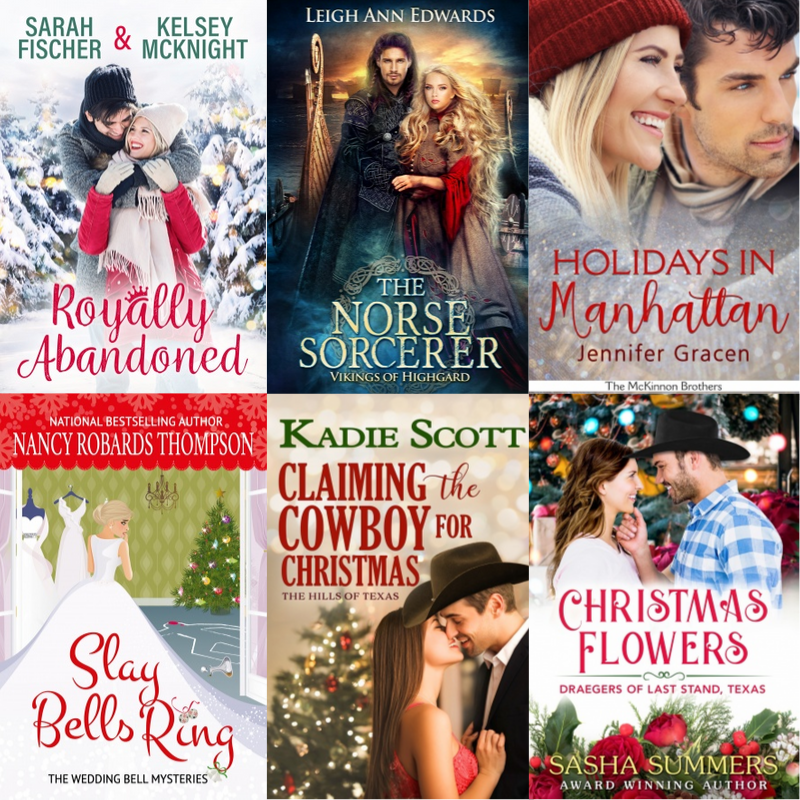 END_OF_DOCUMENT_TOKEN_TO_BE_REPLACED

What’s better than finding a sexy and strong cowboy or cowgirl to help pass the time during the cold winter months? Here’s a small collection of some of our most-loved Christmas titles featuring cowboys!

END_OF_DOCUMENT_TOKEN_TO_BE_REPLACED Today we’re celebrating the release of the fourth book in Alissa Callen‘s Wildflower Ranch series, His Outback Cowgirl, by giving you a chance to start the book for free AND enter a giveaway!

To enter to win a print copy of Alissa‘s Cherish Me, Cowboy along with three other stories by Rachael Johns, Melissa McClone, and Megan Crane, read the excerpt below and tell us why you think you’re going to love His Outback Cowgirl!  A random winner will be announced next Wednesday, March 25th. Good luck, Book Girls! ***Congratulations, Shari! You are our winner. Please message us your mailing information through the contact form here: http://tulepublishing.com/about/#contact Happy reading!***

If you haven’t yet met Alissa Callen and her cowboys, now’s the perfect time to start!

To celebrate, we’re giving away a stack of books including Alissa‘s Her Mistletoe Cowboy along with everything you see pictured!

To enter: Comment below with your favorite book by Alissa. Was it Cherish Me, Cowboy, Her Mistletoe Cowboy, or do  you think it will be Her Big Sky Cowboy?